4 cards and a week ago

I've been a slacker this week. I've gotten 3 envelopes with 4 cards in the mail this week but I haven't been getting them posted because, as I said, I'm a slacker. I actually got a Saturday off so you'll get to see them today. 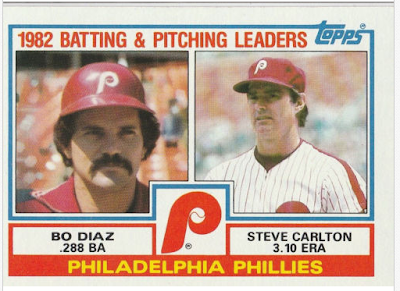 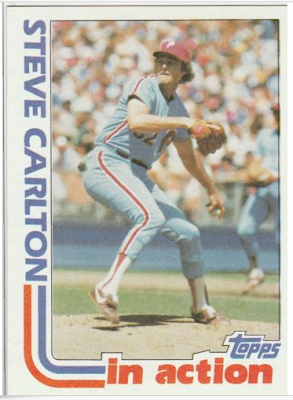 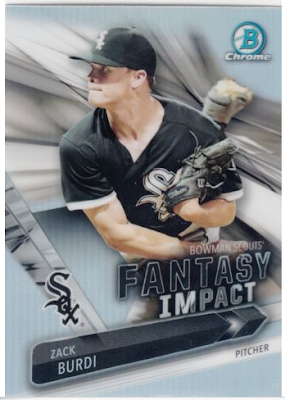 I picked up this for the White Sox collection for $.23/shipped. It's a nice and shiny card for my first one of Zack Burdi. 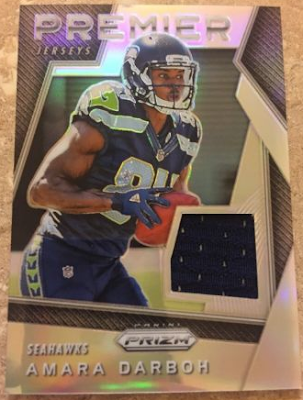 Speaking of shiny, I picked up this relic of Amara Darboh for $2.25/shipped. It's only my 2nd card of him but my first relic.
Posted by Jeff Laws at 2:11 PM No comments:

I finally got some cards after some issues. 4 cards in 2 envelopes. We'll start with the single card first as it was the envelope without issues. 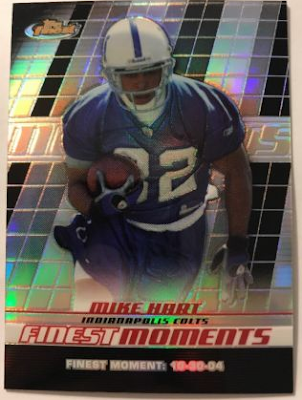 This Topps Finest of Mike Hart was kind of a shock to win. I won it at $.25/shipped which considering it is a black refractor serial numbered to /99, is a great price. This is my 43rd card of the former Wolverine. 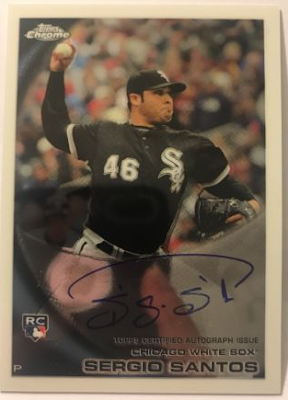 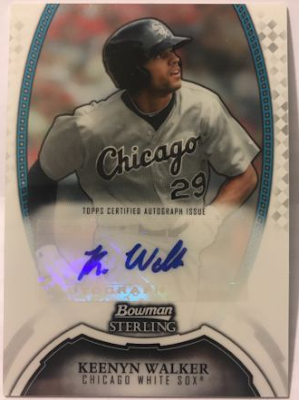 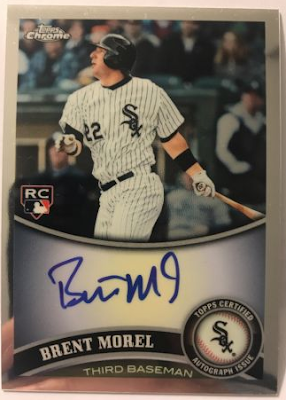 I picked up all 3 of these from the same seller. He shipped them via UPS with tracking and they were supposed to be here on January 18th and they never showed up. Late last week, I sent an email to the seller, I wasn't asking for a refund of any kind, I told him that I saw that they shipped but they seemed to be stuck in Illinois so he may want to look into it. No response but after a few days, I received a refund, but only for the Morel as that was the card I selected to send him a message. So I sent another message with the other 2 cards to let him know that if he's going to refund my money, then he needs to refund these as well. No response but when I came home today, they had finally shown up. So I sent him another email telling him they showed up and not to issue the refund on the other 2 cards. I checked the tracking and at that point, it still said they were in Illinois. A few hours later, I checked Ebay again and the cards were listed with a case closed because they were delivered. I ended up going on Paypal and sending the payment that he refunded me, back to him. Long story short, I finally got them. I paid $3/shipped for the Santos, $1.25/shipped for the Walker and $2.47/shipped for the Morel.
Posted by Jeff Laws at 10:46 PM No comments: