I grabbed this card off the bay for $.53.  I don’t know much about the Pinnacle brand back then, I don’t think I’ve seen this card before but I like the Baltimore Orioles gear in the older picture.  It’s classic.

I didn’t realize that I forgot to post yesterday until I went to do it today.  Oops.

I grabbed both of these cards from the same seller, as (almost) always, it was free shipping.

For some reason, I’m able to snag all kinds of Cal Ripken jr cards on the cheap.  For whatever the reason though, I’ll take it.  I got this one at my highest bid of $.54.

I grabbed this rookie of AJ for only $.31.  I don’t have too many AJ cards with teams that aren’t the Chicago White Sox so I’m always happy to pick them up even if it is the Minnesota Twins.

This Week on My Sports Obsession Tumblr

I’m trying to get back in the habit of reposting my tumblr content here again on Sundays.  This is what was posted in the past week on My Sports Obsession Tumblr.

Michael Jordan of the Chicago Bulls 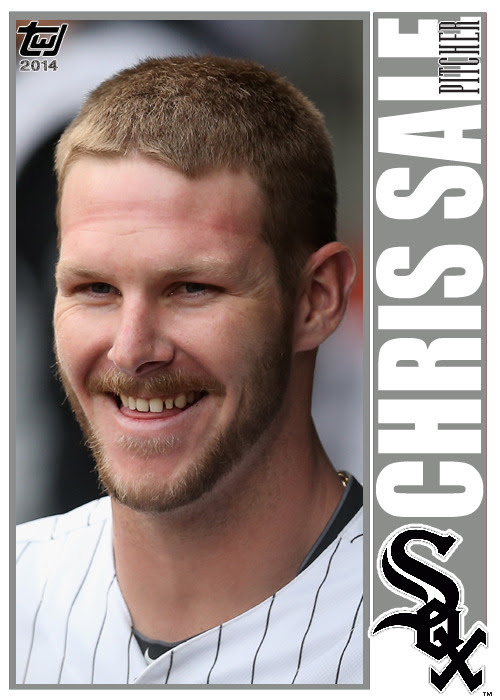 Chris Sale of the Chicago White Sox via TWJ cards 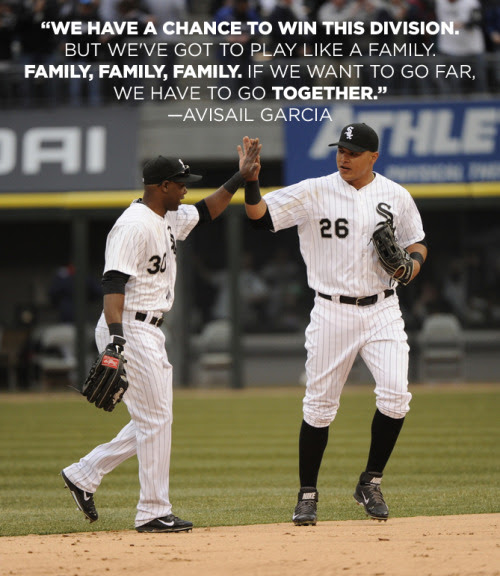 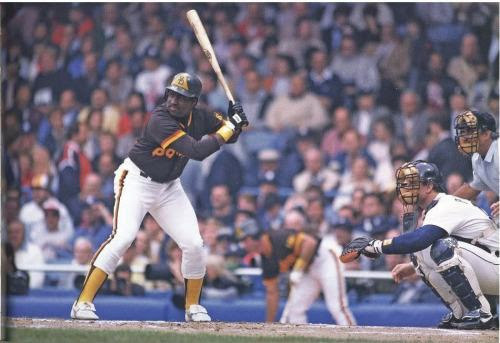 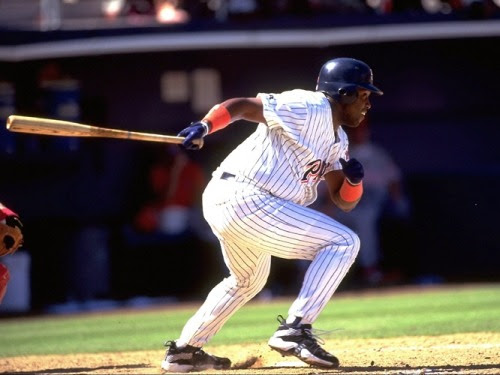 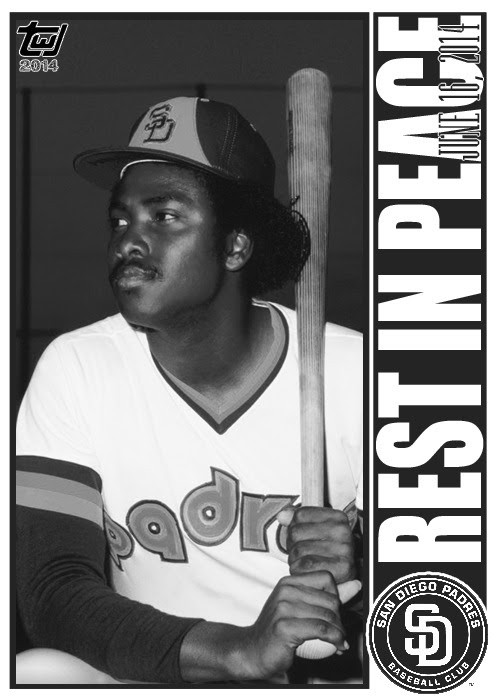 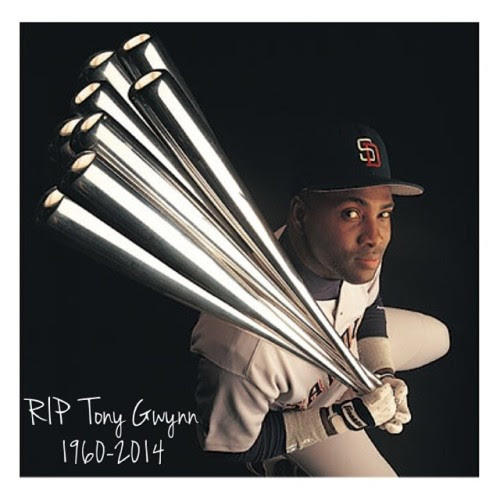 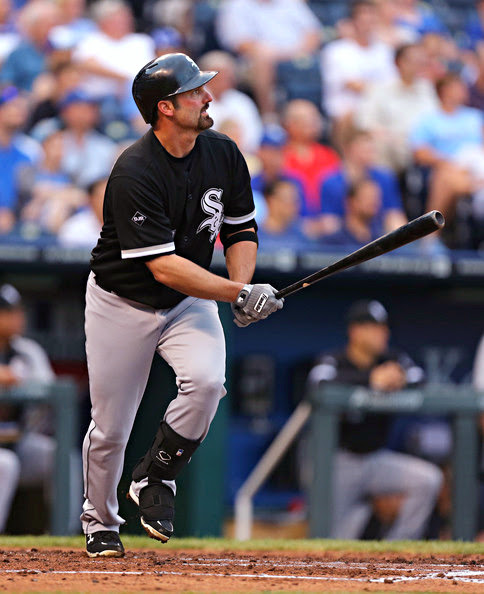 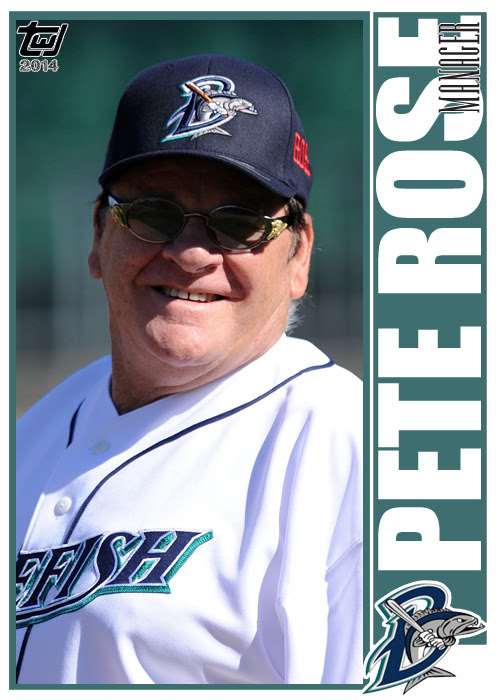 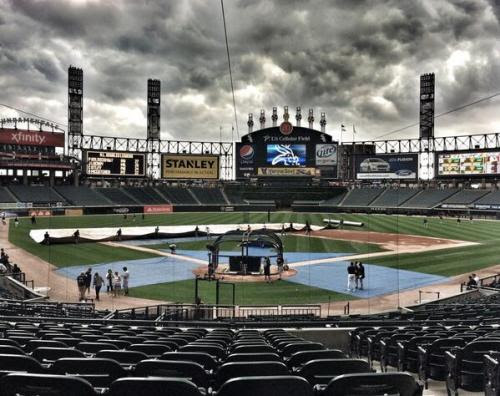 US Cellular Field of the Chicago White Sox

Jayson Werth of the Washington Nationals 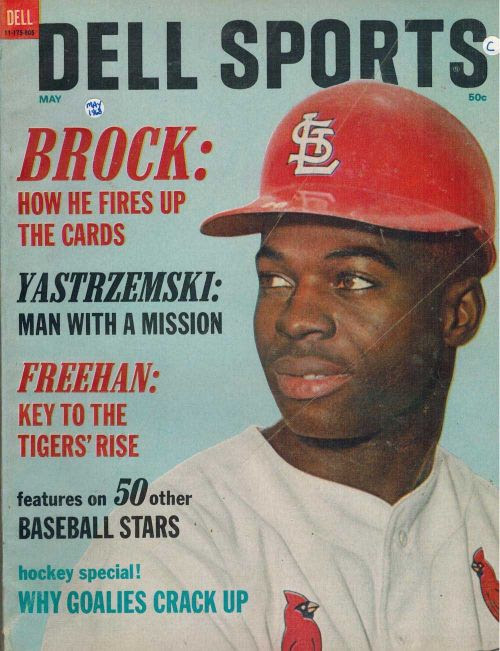 Lots of great stuff up there.  Lots of highlight gifs.  See what your missing by not following the Tumblr page.

Sox from a Tiger fan

I received a PWE from Dennis over at “Too Many Verlanders” and his best blog “Too Many Manninghams”.  This was a nice surprise because he knows I’m not really buying any cards other than pc stuff and don’t really trade anymore so when guys like Dennis send me a PWE, they do it with the understanding that they probably won’t get anything back, or at least not for some time.  Which makes me appreciate the packages even more.  But enough chatting, let’s check out what he sent me.

The only Chicago White Sox of the package that’s still with the team.  Although 2 of the other 3 are retired so there’s that.  He’s struggled the last few years but as of right now, he’s over .500 for the first time since 2010.

This would be the 1 guy still playing, although he’s with the San Diego Padres now.  I liked him with the Sox but he struggled to stay on the field because of injuries.

Our 2005 World Series MVP.  The picture is of the perforated edition but Dennis sent me the base card.  COMC didn’t have that one listed so I used this one.

This one is actually the perforated card.  I said he was no longer on the Sox but I do believe he is in the system somewhere, I want to say in the front office.

To see the rest of the cards he sent me, check them out here.

Big thanks to Dennis for the cards.  Be sure to check him out at Too Many Verlanders and check out the rest of the cards he sent me at Too Many Manninghams.

I won 4 cards at a penny each from this seller but he had $.50 shipping, which was why I only bid a penny.   After I won them, I noticed he had a max shipping cost of $2 which I was already at, for auctions won for up to a week.  I went and bid on some more with a little higher bids since there was no shipping attached.  Let’s see what I ended up with.

I nabbed this card for $.50 shipped.  I remember getting some of these Pacific Paramount cards, I remember opening packs of them, I think the local gas station had them because they only sold cheaper stuff.

COMC has this card for sell for $2.  I believe is a parallel version, probably bronze.  I think the base set is silver colored.

I was really surprised to win this card and that was before I went to COMC to get a picture of it and read that the cheapest they have it is $3.85.  The Ebay auction says it’s a short print and I assume that is correct.

What was the cost of the “rare” card?  I paid $.26/shipped.  Basically a quarter box find.  I certainly can’t complain about that.

I guess I’ll post a shipment a day until I get caught up, then I’ll post as they come in.  I’ve caught up on most of my cards so I won’t be posting anything from when I stopped blogging but I do have a small stack that I haven’t done anything yet so I’ll start with those.  I’ve also decided to take images from COMC instead of the Ebay images as sometimes they are pretty crappy.