The blog sat for most of the week so not too much to post today. 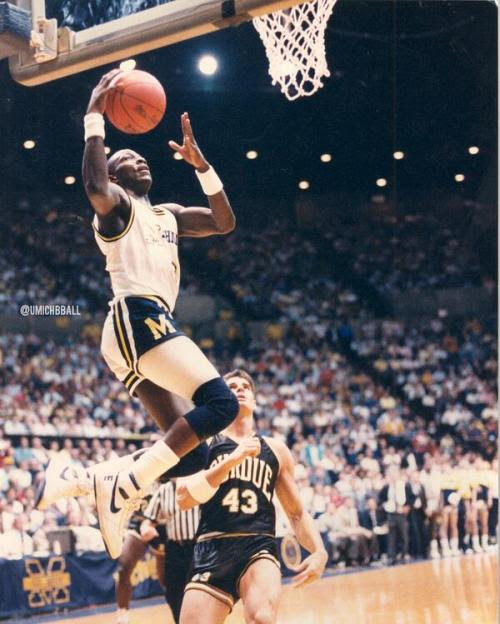 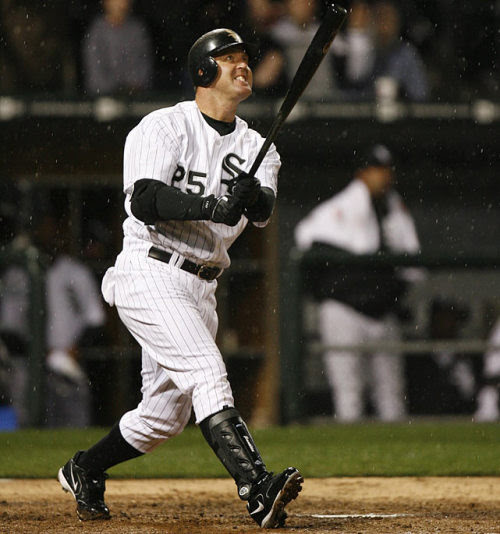 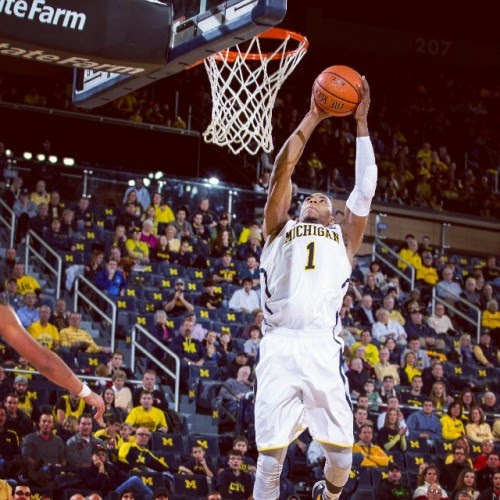 This year was actually the year before I started collecting so I didn’t have very many of these or from here on out on the vintage.  I picked up all of these 1980 Topps in 2 card lots.

A couple of Detroit Tigers.  I remember Champ Summers but not much of the other 2 players.

I remember the Ellis Valentine from the 1981 Topps set because he had the guard on the front of his batting helmet like a football helmet.  Powder blue on the Toronto Blue Jays though, gotta love that.

Now there are some names I recognize, Clint Hurdle is a manager for the Pittsburgh Pirates but I remember him more from the Colorado Rockies.  Bert Campaneris I don’t think I need to explain and Mickey Lolich I remember with the Detroit Tigers.

I recognize both these names from the 1980’s as well.  I want to say Forsch and DeCinces from the California Angels is what I remember though.

Love the hockey stick set.  I picked all 5 of these up in a lot for $.54 which goes down to just under $.11 a card.  I definitely remember Jody Davis being as I’m not too far from Chicago.  Also Bob Dernier for the same reason.  I remember the Johnny Ray rookies being hot at a time too.

Without looking, I’m pretty sure both of these are rookie cards.  It’s amazing what comes back when you look at cards from your childhood.  I love this set, I’m not sure why.

I picked up these in 5 card lots.  Again, all 3 of these are rookies.  So I happened to pick up all 3 Johnny Ray rookies and 2 of Mike Marshall’s.  I can’t complain about getting a Steve Sax rookie either.

Off the top of my head, I know the Brett Butler is a rookie as well.  Maybe they were both rookie lots that I picked up.

Another Jody Davis rookie and Tim Wallach was a fairly big name in the 1980’s or at least that’s the way I remember it.

I went ahead and threw these 2 1981’s on this post as well since they are the only 2 I got from that year.  Haven’t really ran across a whole lot of Topps and when I do, I have over half the set already.

I’ll save the 1980 for the next post because I picked up quite a few of those.

Like the last post, I combined singles and lots so you’ll have to trust me that I spent less than a quarter on each card.  Nothing too exciting up above, I remember collecting this set.  Really, all the Topps set bring back memories, they were the easiest to find at the local drug store.

I’m pretty sure each of these were singles.  Again nothing exciting but I absolutely love these 80’s sets.  So many memories.

I won this in a lot of 5, the other card had some Boston Red Sox on it which also included Carl Yastrzemski so it went to that player collection.  Some great players up there that I got pretty cheap.  You can’t beat that.

Donruss didn’t change their design much it’s first few years, this year going with the bat and glove at the bottom.  But at least they had a license and could use the team names.

***Apparently this was my 700th post, I didn’t realize it until after I posted it.  So I’m adding it here.  Certainly didn’t expect to be around this much.

I’ve scanned all these in sets of 3, some came in singles, some came as lots.  So you’ll just have to trust me that I paid less than a quarter for all the cards in this post.

I remember the Van Slyke being one of the must have rookie cards.

I don’t know if I’ve ever heard of the first guy and I can’t say that about too many players in the 1980’s.

That’s right, I got 2 of the must have Van Slyke rookies, woo hoo!

I know I picked up these 5 in a lot and I could probably check and see how much I paid, but I need to get some post done and we know we all just come for pics of the cards.

Woo hoo, I got 2 of the 1984 Dave Anderson’s.  I know, not as exciting as Andy Van Slyke but hey, you go with what you got.  If you would have asked me what Gary Pettis’ rookie card was I would have said 1985, so I’m guessing maybe the Topps was just a FTC or in other words, we sucked and didn’t get him in last years set.

I picked up a bunch of 1984 Donruss lots as you can tell.  Well, maybe not yet but you’ll notice by the time you get to the end of this post.

You got to love the San Diego Padres colors although those are the colors I associate with them even to this day.  I do, without sarcasm, love the Phillies powder blues though.

Now that I’m typing out the names for all these cards, I’m realizing I picked up multiple cards for some of the players.  I have the Topps versions of Ramirez and Fimple.

I picture Henke with the Toronto Blue Jays.  Powder blue uniforms with the Kansas City Royals though, must have been a color of the time.

Well looky there, I have all 3 Van Slykes.  I truly didn’t realize I had all 3 until just now.  The Stenhouse is the error version with no number on the back.

As you can tell, I picked up a lot of the Rated Rookies.  Technically I have 2 lots of 5 cards of them.

I’m not sure what denotes who gets a red flag and who gets a blue flag.  So far the Montreal Expos are the only team that is red.  I remember Gagne being with the Minnesota Twins for a long time and was a pretty good player.

OK, maybe it’s not just the Expos with the red flags.  I suppose I should go and Google and find out.

This is the last of the 1984’s.  Check back for some older cards soon. 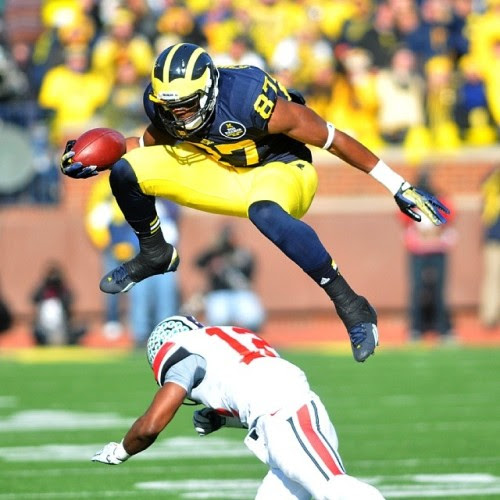 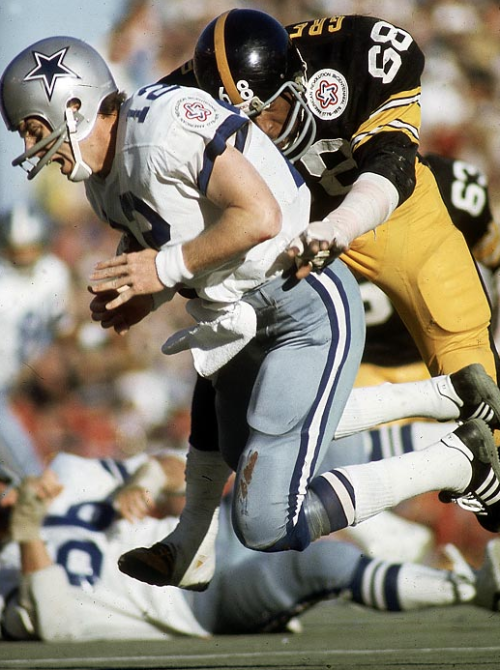 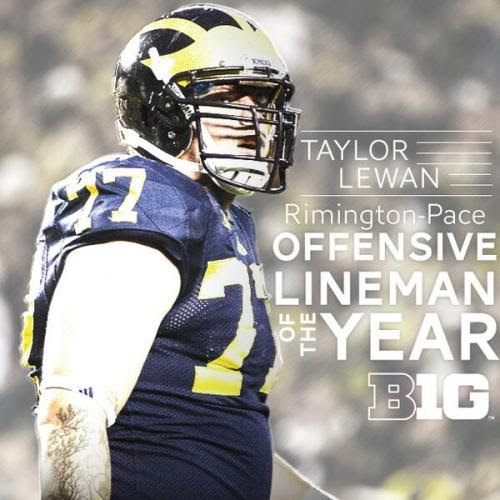 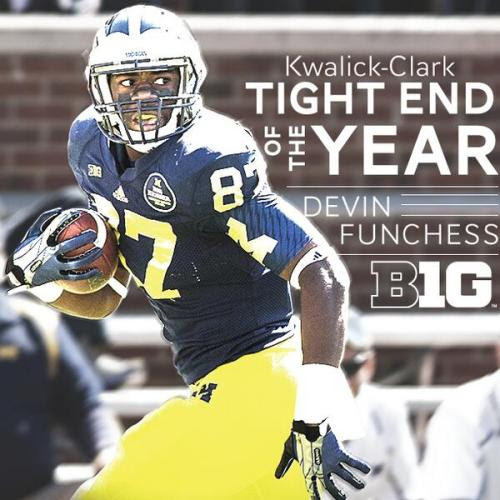 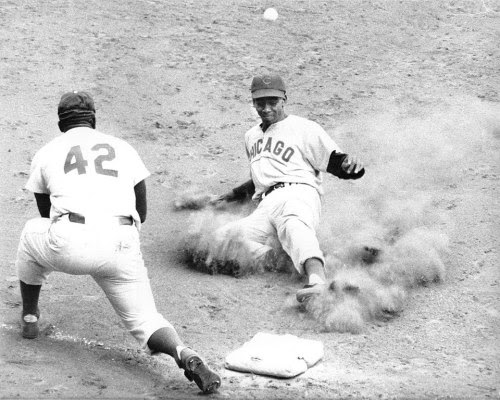 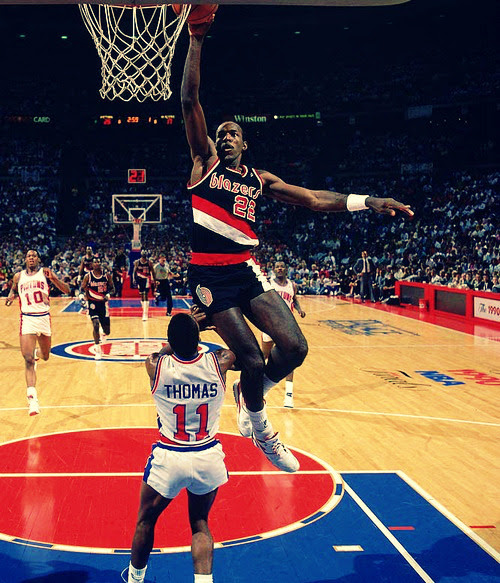 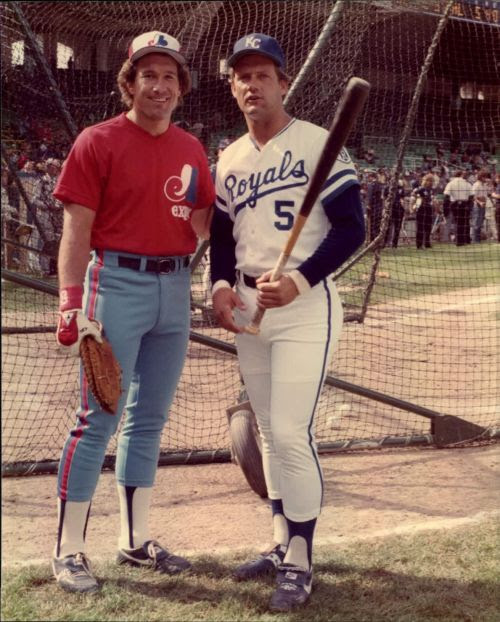 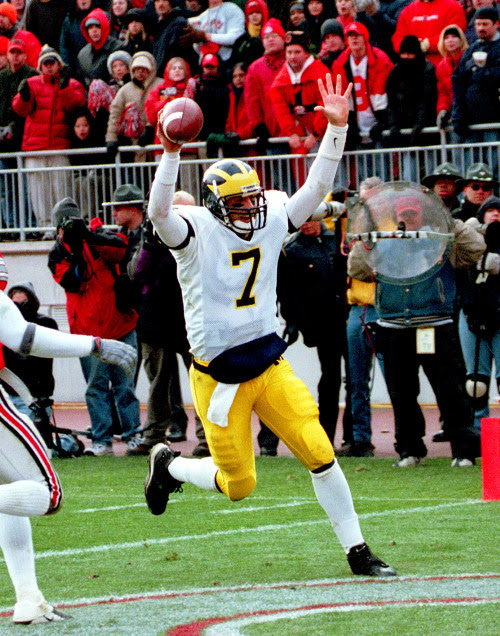 The collections have been randomed along with all my memorabilia and autographed cards.

Wonder what the odds of me hitting 2 cards from the 1983 set in a row were in these random PC posts?

Be sure to click the banner below and check out some more great Michigan merchandise and help out some future Michigan students.

The collections that can be represented are the following.  Tier 1 are my main concentration and Tier 2 and 3, I’ll pick up here and there after I start buying cards again.

Michigan Collection – All Michigan players in their maize and blue uniforms.  All relic or autograph cards as well.

Number of cards posted per collection.

* note – the White Sox collection and the Michigan collection only have the relic and auto cards inserted into the Random PC card posts.

I didn’t realize that I hadn’t posted since Sunday, my bad.  I left off with the 1987 cards that I picked up for the vintage collection.