I've got some catching up to do. I bought a couple more cards over the weekend and then I got cards in the mail yesterday and today. This would be easier to keep up with if I would quit taking naps after work.

Sunday, my daughter took my debit card to go to Walmart to pick up something for us (I don't remember what now) so I told her to grab a couple more packs of 2019 Topps. Why the hell not? It was pretty much the same as the other couple, base and inserts. I needed 57 of the 68 cards, the rest were dupes. Also as what happened with the first couple packs, I got 2 White Sox cards. 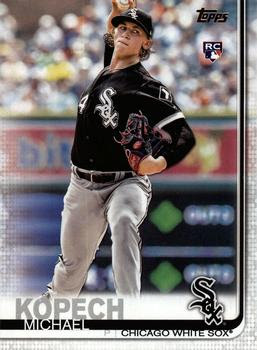 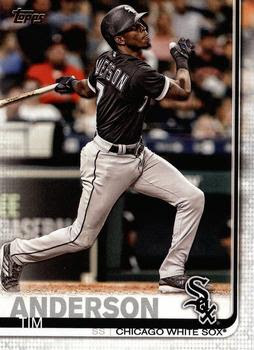 Our super phenom rookie pitcher who's recovering from Tommy John surgery and our current starting shortstop.

Monday, I got 1 envelope but it had a bunch of cards in it 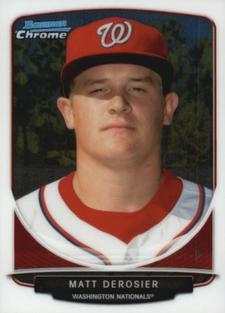 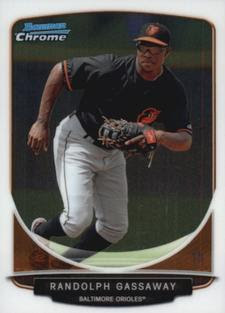 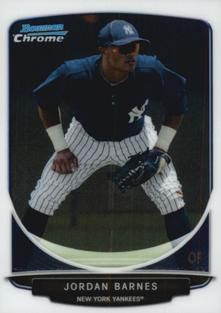 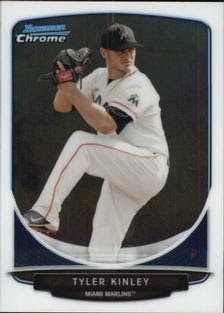 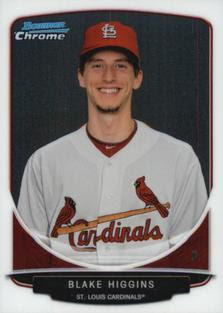 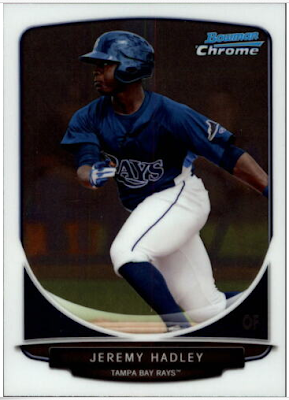 These 6 cards are all from 2013 Bowman Chrome Draft Picks & Prospects. How much did I pay? Nada. They came with the following cards that I won. Now, I know sometimes you get freebies thrown in but those are some nice freebies. So nice, that I went to the sellers store and checked to see if he sold these to someone else and mixed up and sent them with my purchase but I didn't see them anywhere. I'll take them. They came with these cards. 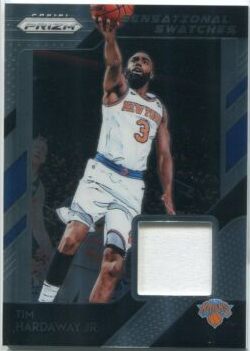 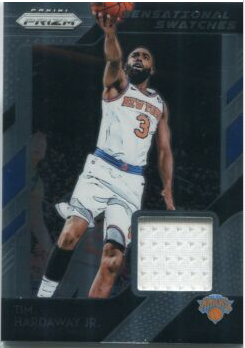 Then today, I got 2 envelopes. 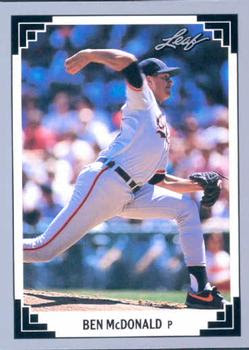 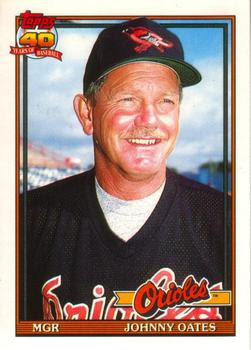 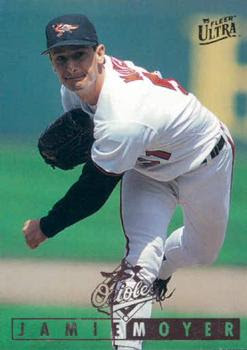 I got these 3 cards for $.06/each/shipped. Apparently the seller was getting rid of some Orioles cards. I also won a Ripken card but when I went to log it in, I already had it marked. Oops, guess I'm out the quarter it cost. 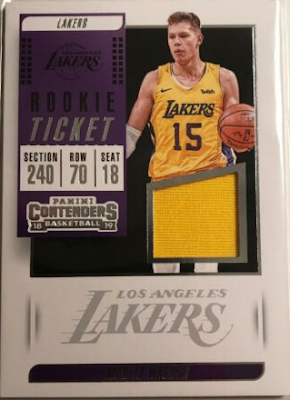 Last but not least, I got this card which is the start of the Moritz Wagner collection. I've bid on a bunch of his auto's but this was the first relic I saw, and won. I picked it up for $1.99/shipped.
Posted by Jeff Laws at 10:37 PM