Random Players From My Collections #6

I haven't done one of these in awhile and I'm just sitting around doing nothing today so here you go. I have 3,357 (up 12 from the last post) players listed in my collection.

If you're familiar with TCDB, then you know that a high number means that it's going to be a player with 1 card (I have over 1,300 1 card players). Felix is obviously part of the Vintage collection with this 1965 Topps.

According to TCDB, he has 54 cards, 11 of those would be part of my Vintage Collection so I have 10 more that I need to get. 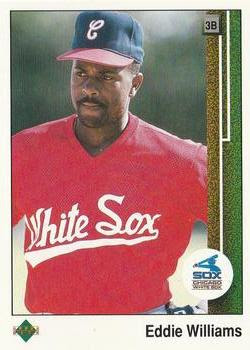 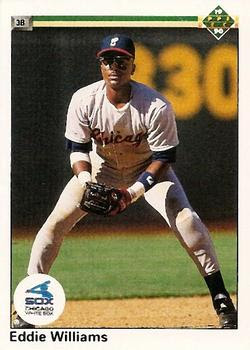 I didn't know who he was by name but upon seeing the cards I have of him, I do recognize those. I went ahead and showed both since I only had 2.

According to TCDB, he has 97 cards, there are other White Sox cards of his that I will need to get but I'm not going to click on each one to see if he's with the Sox. He only played there in 1989 according to Baseball-Reference.com.  He was in the majors for 10 years though. 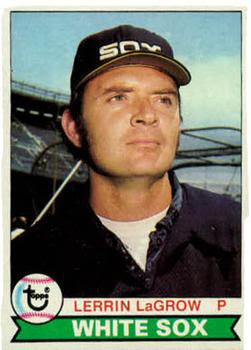 I recognized his name but probably just because it's an odd name. I figured he was a Vintage Collection guy and I was right, except that he is evidently a White Sox Collection guy as well.

As you can see, I have 3 of his cards, the first 2 he is with the Tigers. According to the TCDB, he only has 23 cards and only 5 of those I still need for the Vintage Collection.

Maybe I should call these posts, players that I only have a few cards of, since over 2,500 of the 3,357 players have 5 cards or less. Then again, the players I have a bunch of you probably have already seen the cards here so it's probably good the way it is. Only thing off the top of my head is to random all the players I have 50 cards or more, 6-49, and 5 or less just to spread it out. We'll see, maybe I'll change it up, maybe not.
Posted by Jeff Laws at 1:53 PM