No Sleep and Brooklyn

I took today off for a funeral and since I only work half day's on Fridays anymore, I went ahead and took it off too. I was really looking forward to sleeping in but I woke up around the time I get up for work and had trouble sleeping from than on. After the funeral, I came home and logged in some cards that I picked up at Sluggo's yesterday. You'll get to see one of those tonight.

Tomorrow we are heading out to Baseball Card Exchange and do some shopping. Then on Saturday, we were supposed to do a show but Sluggo is doing it without me as I am taking my son on his first college visit. Exciting times in the household, we have 2 other visits scheduled.

Today's post isn't from one of the University's we're visiting but it's the top University in my mind. Technically, I've visited this one a bunch. 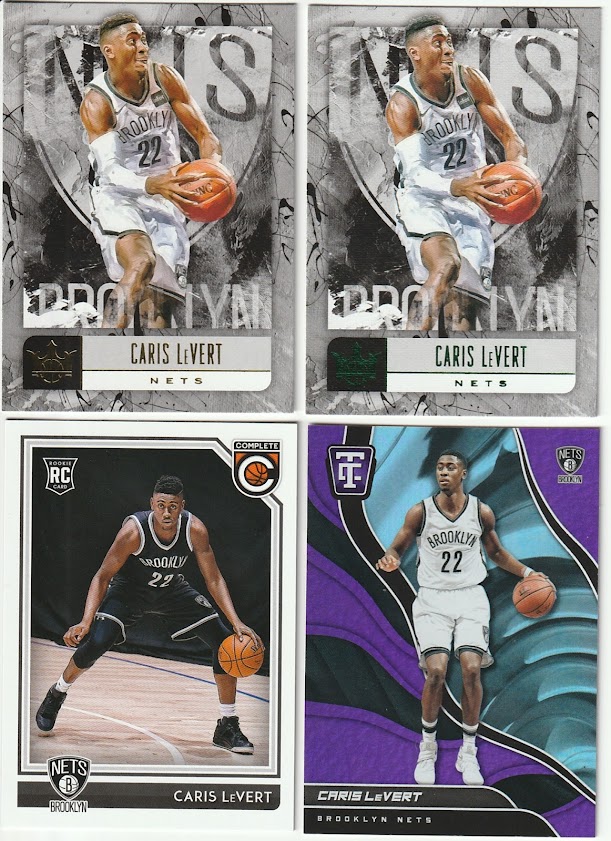 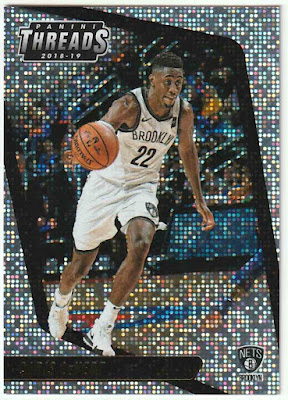 These 5 cards came from Sportlots. They are in 2 pictures because they came in 2 different shipments. The top 2 are different parallels. One is Jade, the other is the International which has a glossy cover. I also ordered one that said it was gold. I got it, but when I went to log it in on TCDB, I found out there isn't a gold version, it was another copy of the International one. That's about the only negative I have of buying on Sportlots is sometimes the cards aren't listed correctly. It's happened before but as often as I've purchased on there, it's only happened a couple of times. 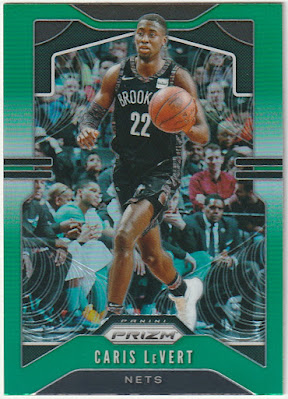 Here's the aforementioned card I picked up from Sluggo. He got a package in from a guy he buys from in North Carolina and I try to go through and grab what I need first. I only grabbed 3 cards that were former Wolverines, the rest were White Sox or other PC's. This is the green parallel.

These 6 cards put me at the half century mark. I only have 1 other basketball PC that has more than that.