the last June cards in July 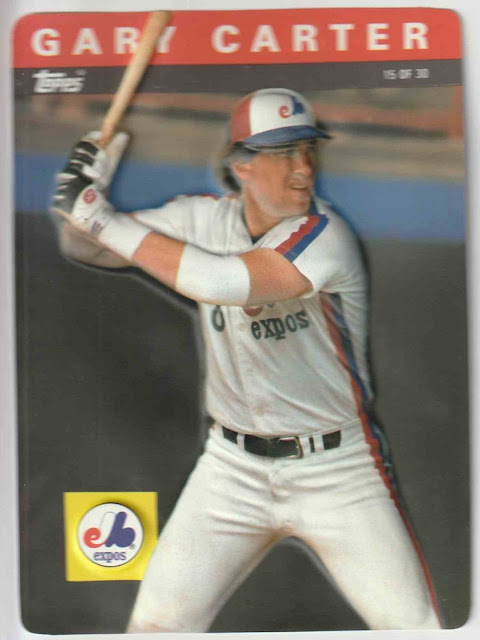 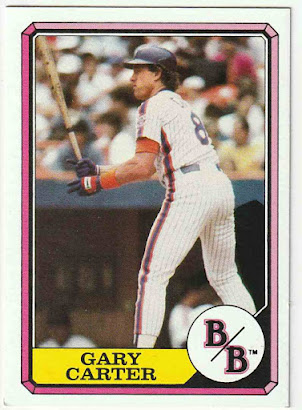 These 2 Gary Carters came from Dennis. I have seen the 3-D cards, I have 1 of Tom Seaver but that's it. As for the Boardwalk and Baseball card, I had never seen those. I clicked on the link on the TCDB and it was an interesting read. I had never heard of the place and definitely had never seen the cards. Here's the link. Along with the Fisk mini's from yesterday. Dennis sent me a couple of cards that I have never seen. That's never a bad thing. 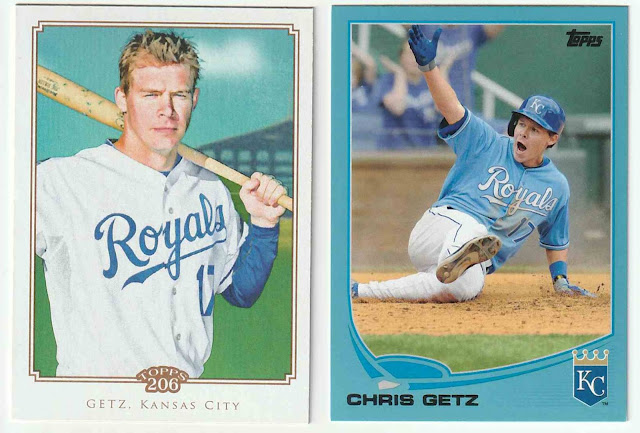 I got to add a couple of this former Wolverine and White Sox as well with a purchase from Cardbarrel. I liked him as a White Sox, I learned he went to Michigan and liked him more. Last I heard, he was in charge of Player Development for the White Sox so how can you not like him. These 2 cards only give me 32 of him, I really should get some more. 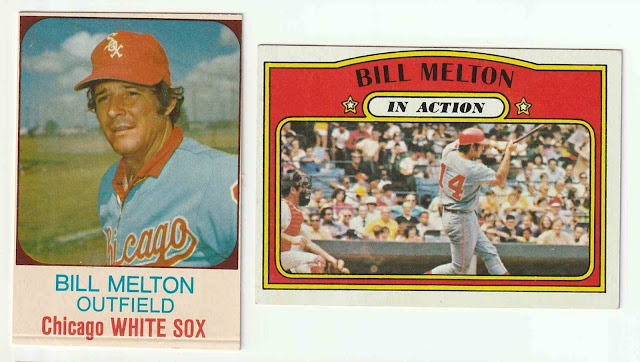 I also got to add 2 more to the Beltin' Bill Melton collection. I only have 16 of him but according to TCDB, he only has 66 and all but 7 are from his playing days and out of those 7, 4 of them are buybacks so technically they are also from playing days. I picked up these 2 on Sportlots. 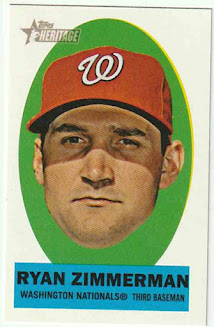 Dennis sent me my 117th card of Zimmy, although technically, it isn't card, it's a sticker and a floating head sticker at that. 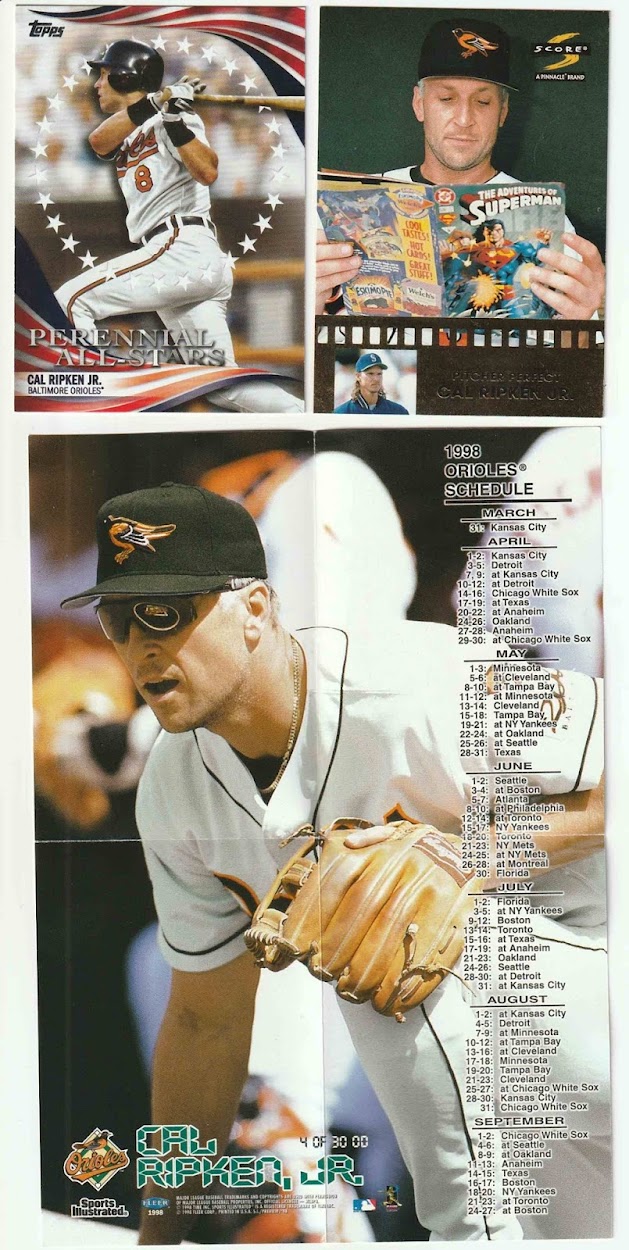 Dennis also hit our mutual collection of Ripken with the 2 cards above as well as the SI poster. I do enjoy those Sports Illustrated sets and I would have hung the Sox schedule up back in the day.
With all the stuff Dennis sent me last month though, this was the biggest surprise. 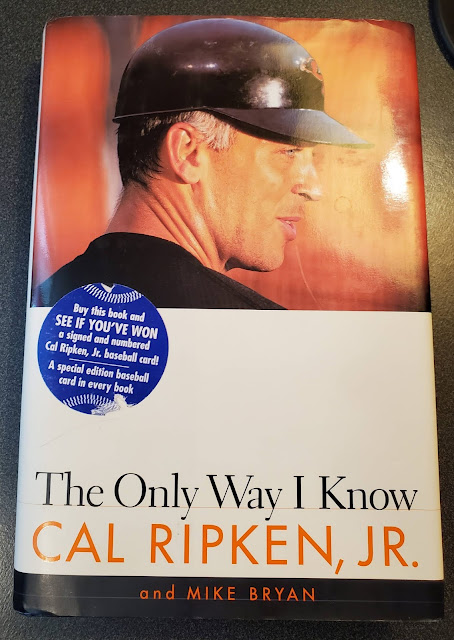 This book partially explained the huge package I got from him. I think that's a book, it's been a long time since I've read one that wasn't on my Kindle but now I'm going to have to because I definitely need to read this. 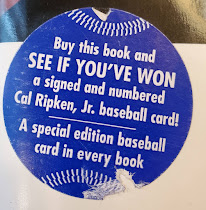 On top of receiving the book, I have a chance at an auto card. 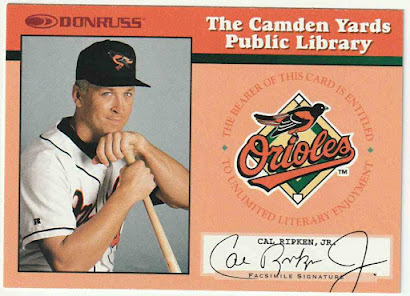 Does a facsimile count? I bet I won it and Dennis switched it out. You gotta keep an eye on him. Including this card, and the ones above, it gives me 534 cards of the Iron Man.
If this past months cards from Dennis doesn't entice you to start a trade with him, then you haven't been paying attention. He's probably traded with most of you but I'm sure there's a few out there that haven't. Go to "Too Many Verlanders" and hook up with him, I guarantee you'll like what he sends.
Posted by Jeff Laws at 10:13 PM