Hey, I remembered. Look at me! 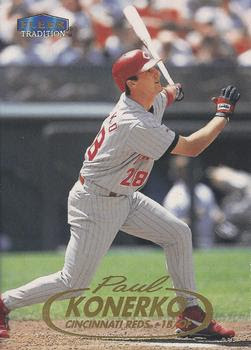 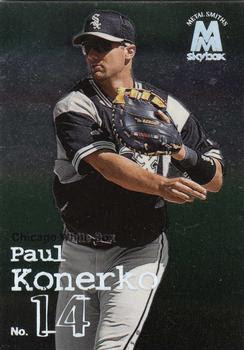 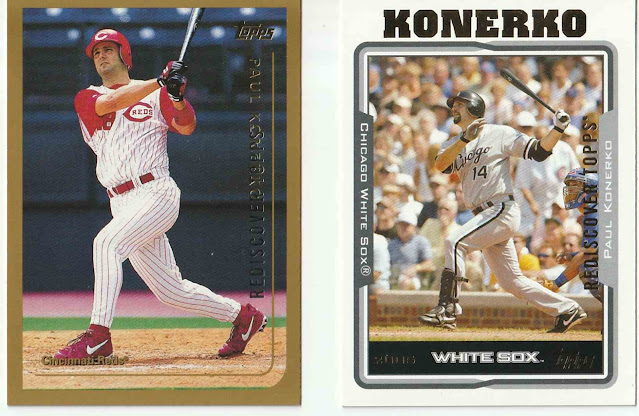 not listed - both Rediscover Topps 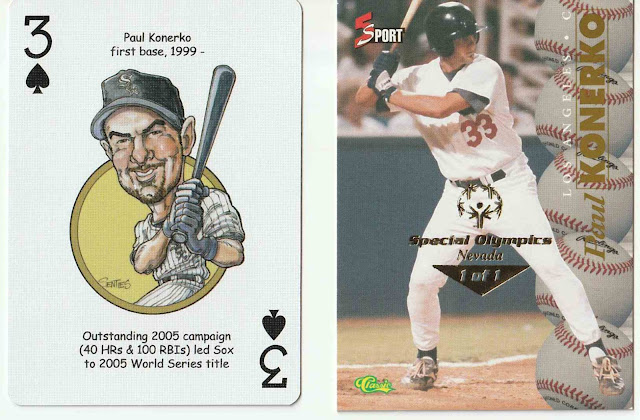 That section took a lot longer to build than I was expecting.
I've only got 6 post career cards. I doubt they make a ton of him in the future either. He wasn't really well known when he played, I don't expect that to be different now. 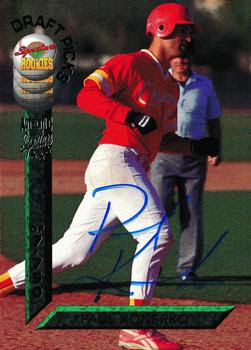 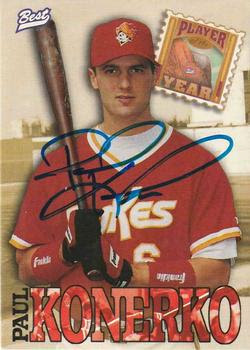 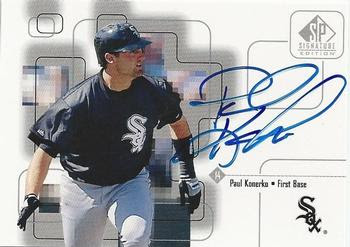 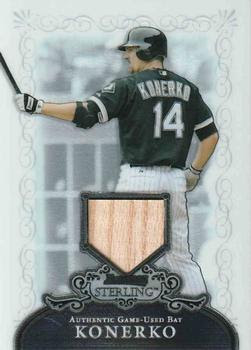 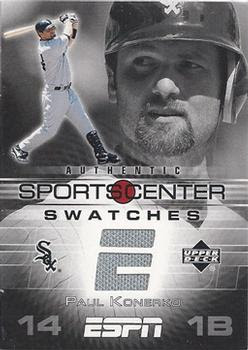 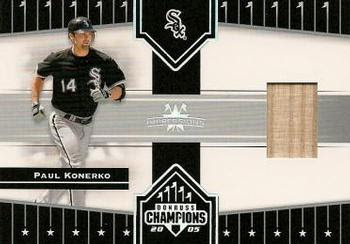 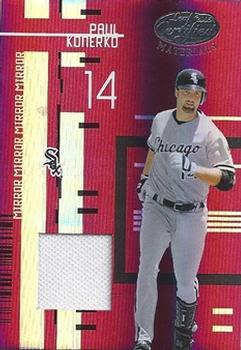 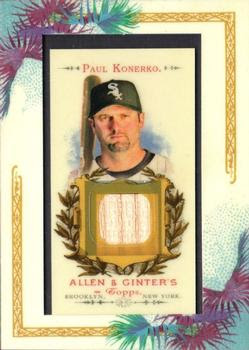 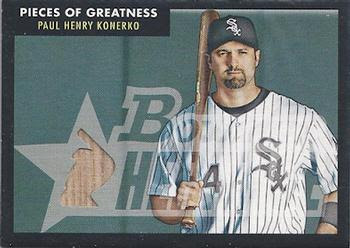 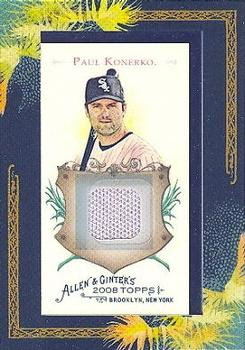 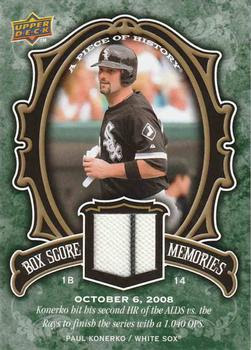 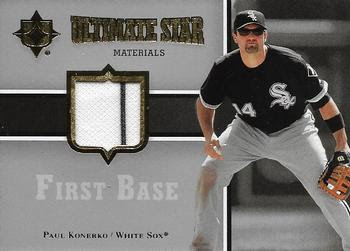 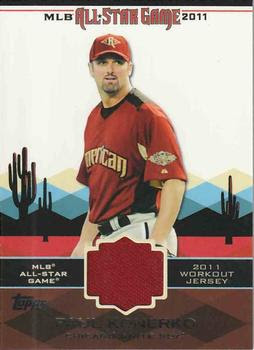 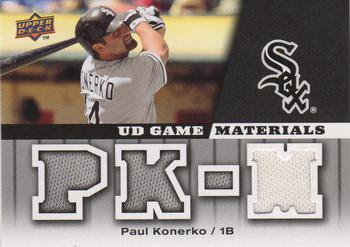 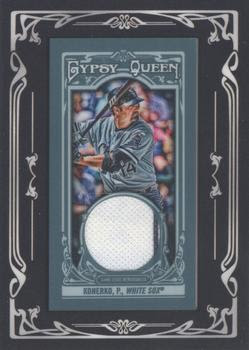 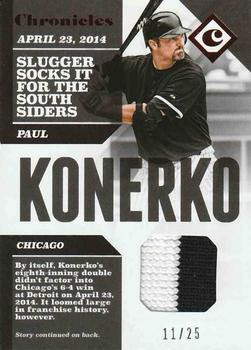 I also have 14 different relics.

PK is my favorite player of all time so it's only right that I have more cards of him than any other player.