We play the Yankees tonight, best of 4 for the weekend. It'll be a good test on just how good we are. Right now anyways, because we still have a few starters on the IL that'll be back.

Another tier 3 collection so lots of cards and very little words. 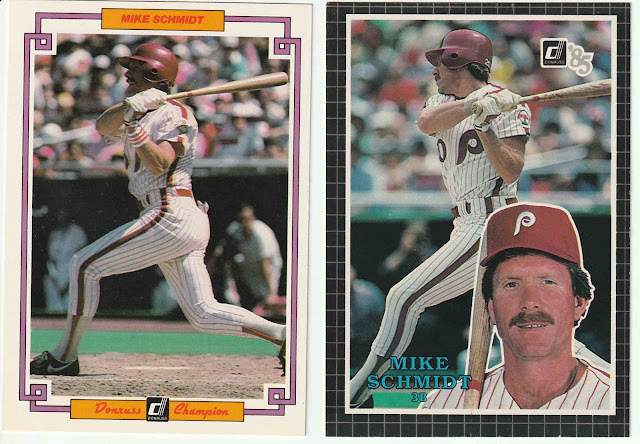 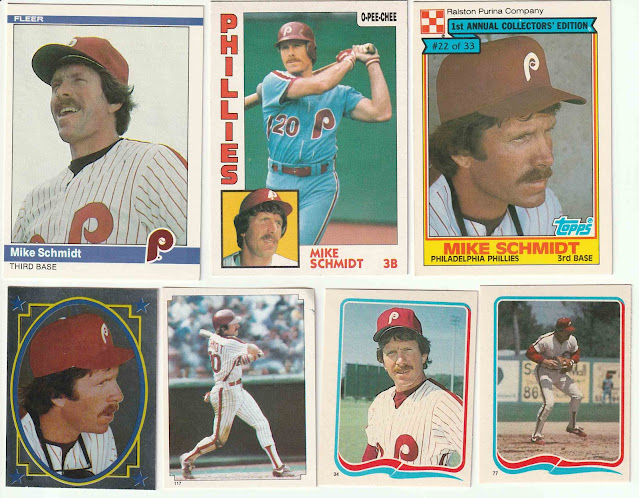 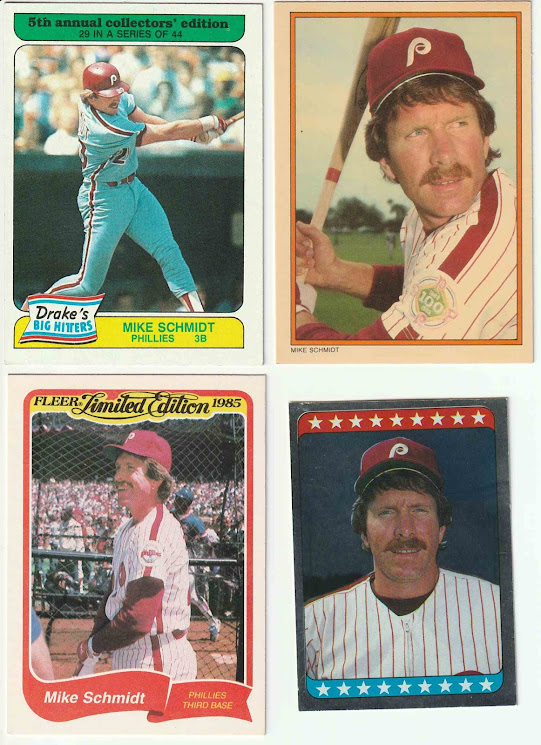 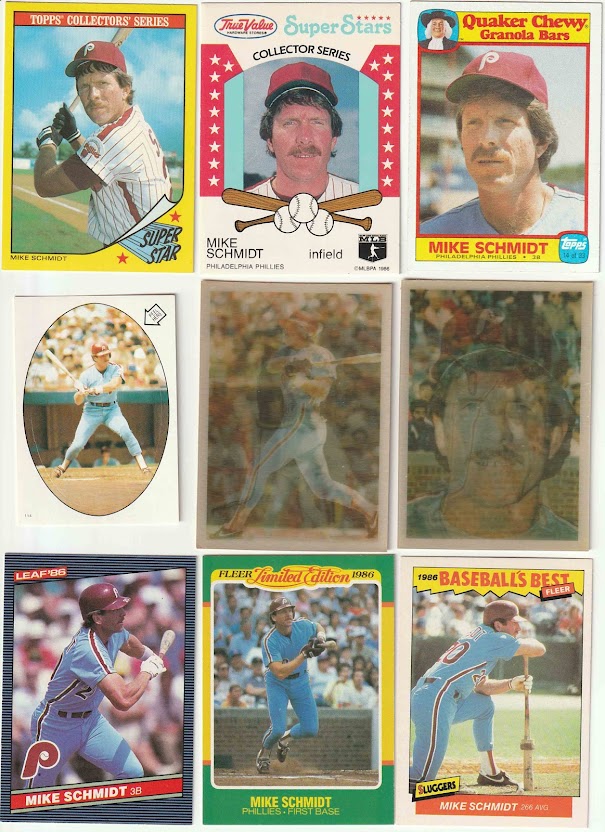 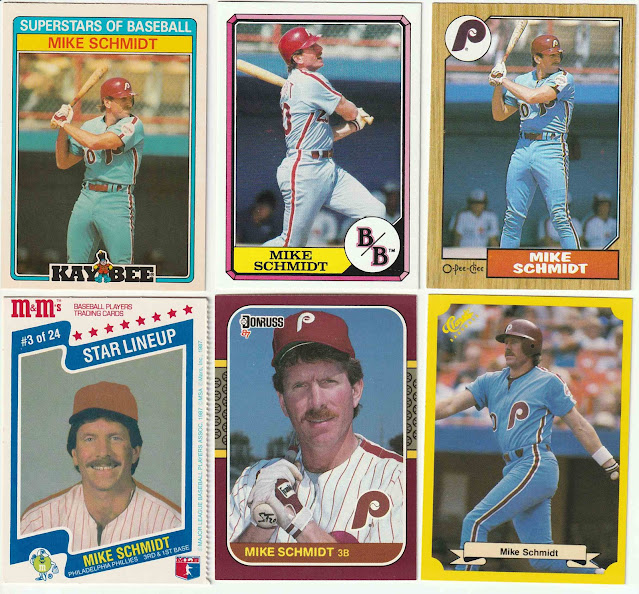 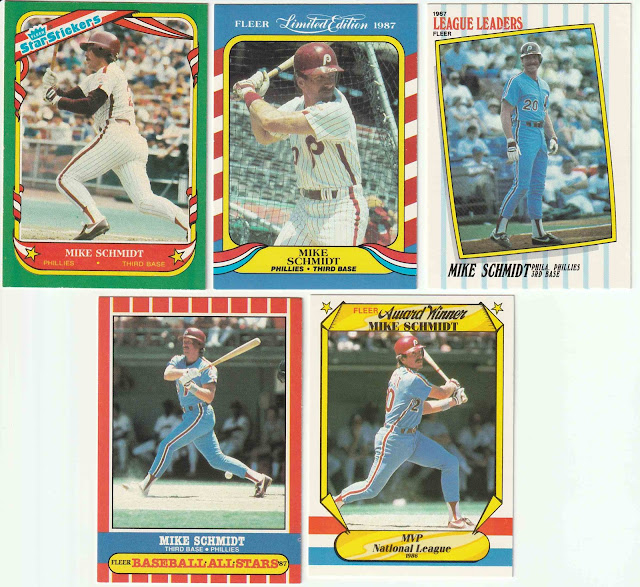 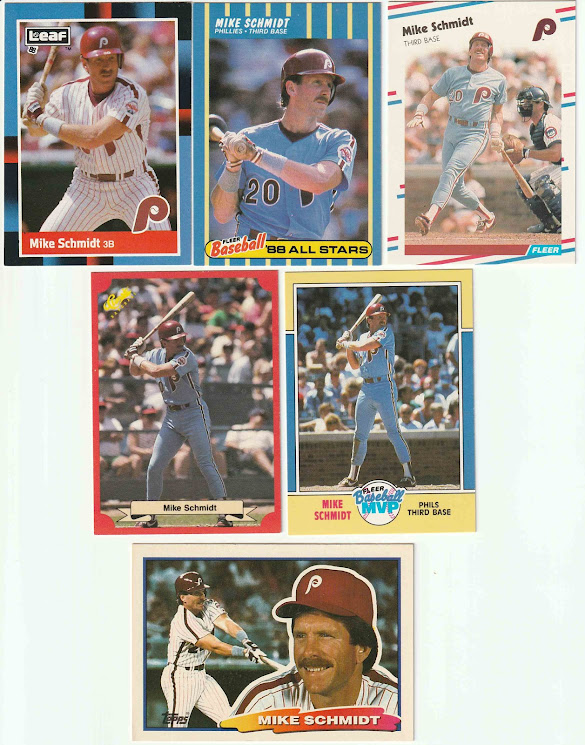 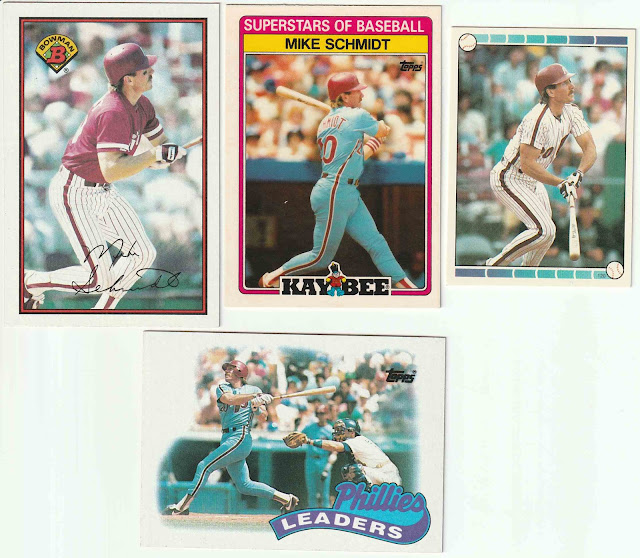 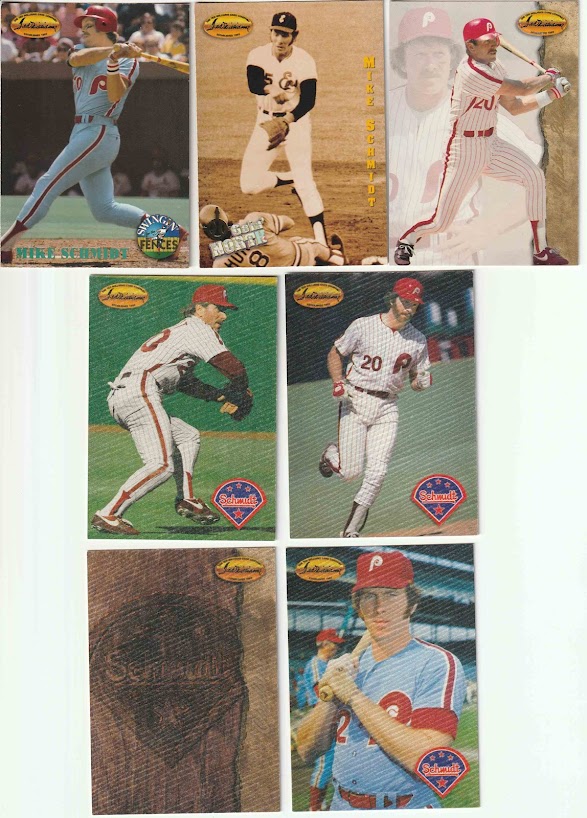 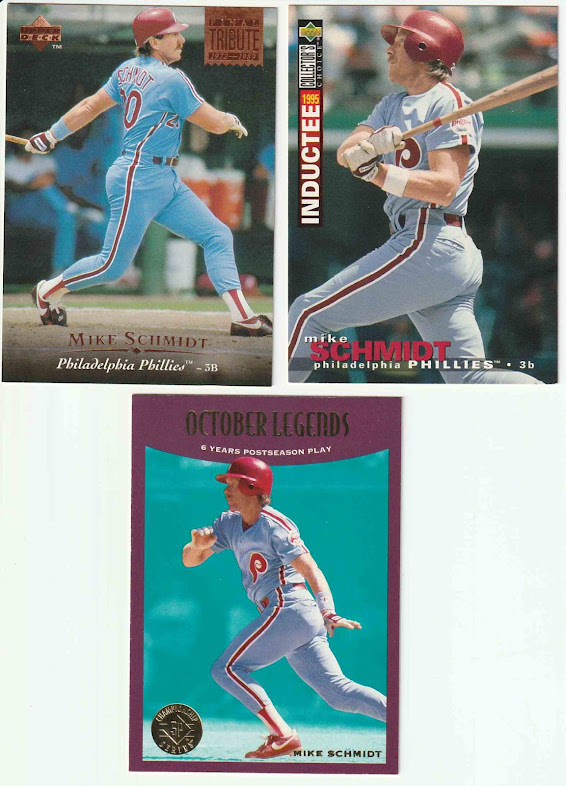 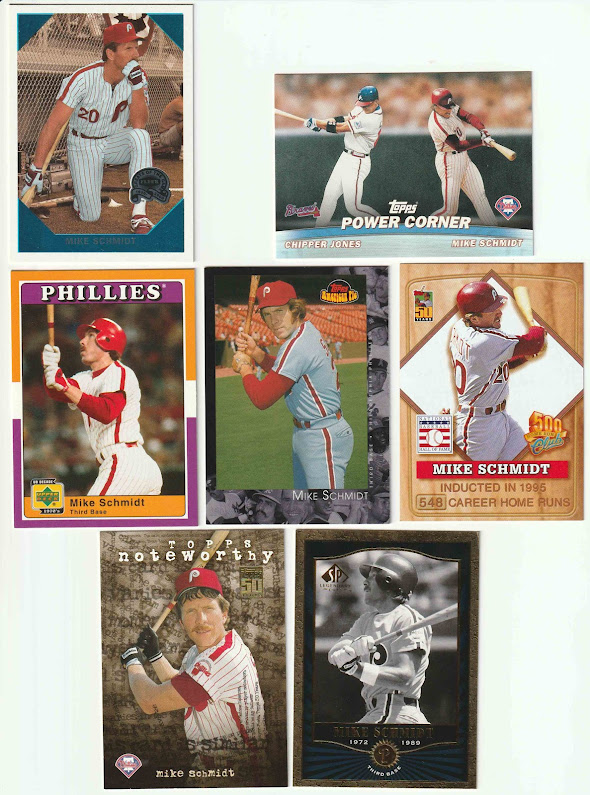 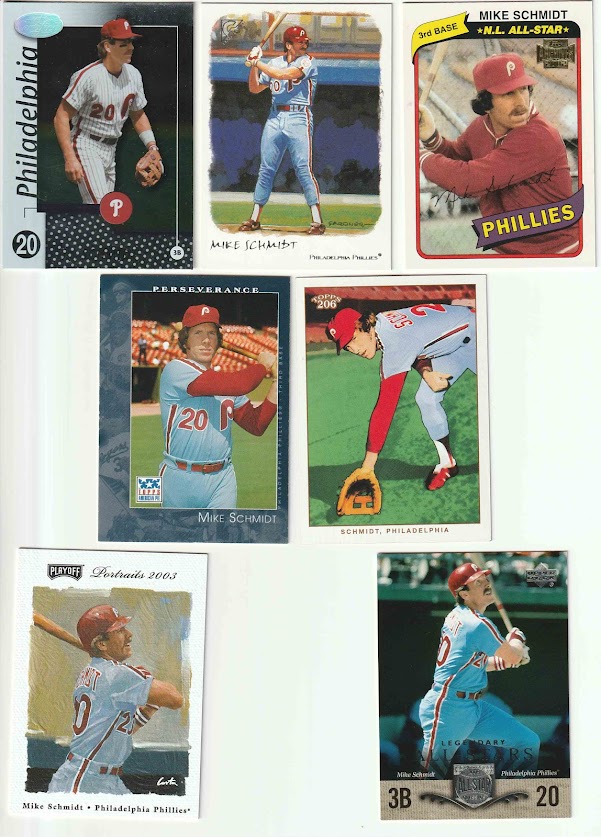 All of those came from the last Sportlots purchase. I'm surprised I didn't get very many later cards. I'm guessing that they are still in my box and will be in my next shipment. 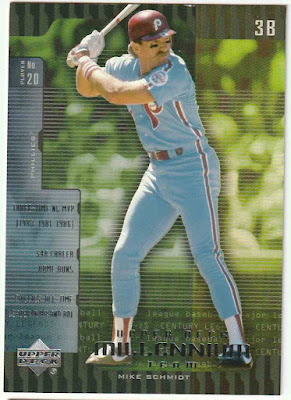 I also picked up this in the dollar box at Shipshewana. It's another 2000 so still nothing newer.

These 71 cards put the Schmidt collection at 239 cards.

I'm down to 10 more posts left so I'll have to get more cards. You know, because that's the only reason I buy them is to make blog posts. I'll ship my latest Sportlots soon but Sluggo and I are talking about card shopping on Saturday. Then we're setting up at shows the next 2 Saturdays, plus the next Shipshewana show is on Memorial day at the end of the month. Lots of card shopping to come.