Sox vs Sox tonight. Apparently MLB wanted the Red Sox and Yankees series to be done early this year. We've played the home and away with the Yanks and this is the home, we've already played the away in Boston. At least we held our own against the Yanks last weekend taking 2 of 3. Hopefully we can get our scoring going against Boston and get ourselves on a roll before we get to far down in the division.

Today isn't the Red Sox but this HOFer is from half that team name. It's another Tier 3 players so quite a few cards as I was finishing them up on my last shipment from Sportlots. 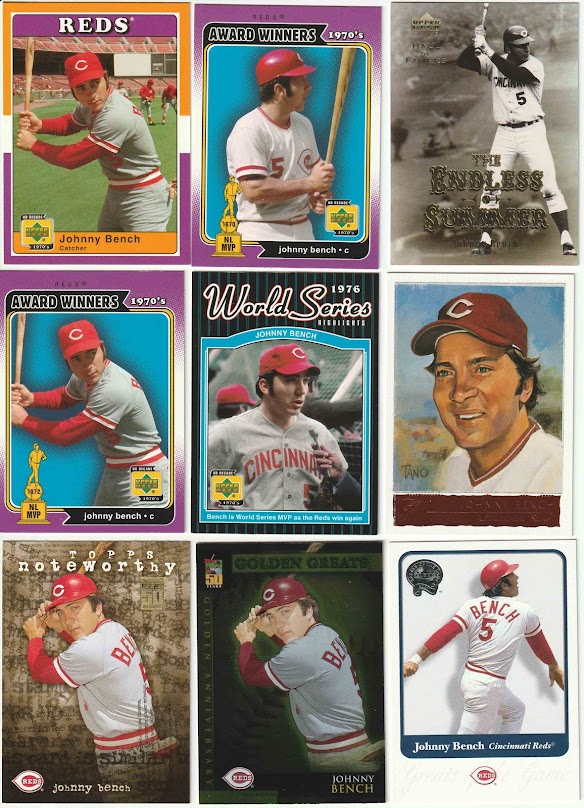 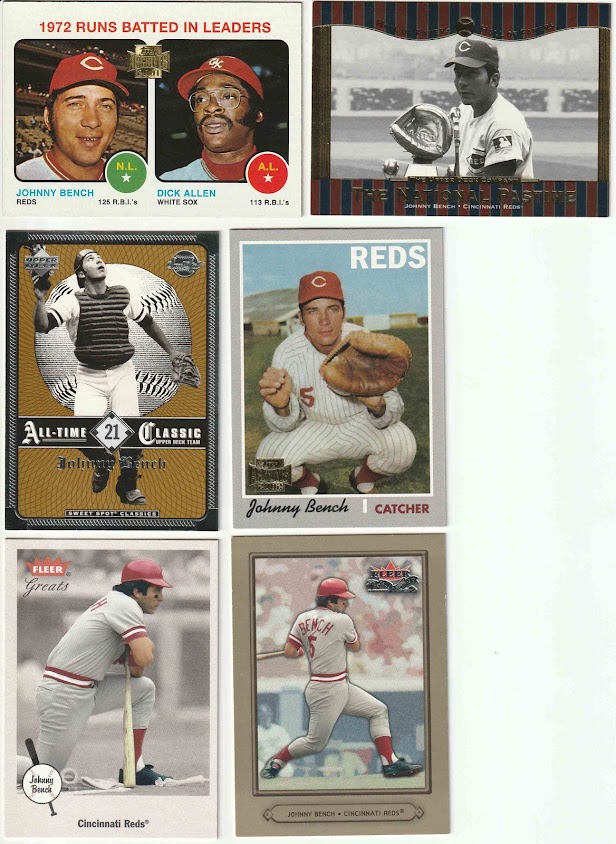 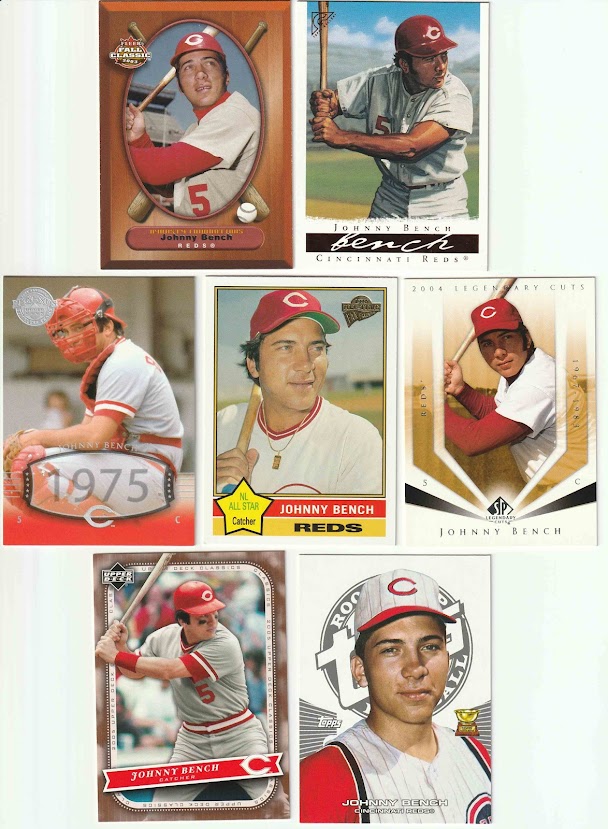 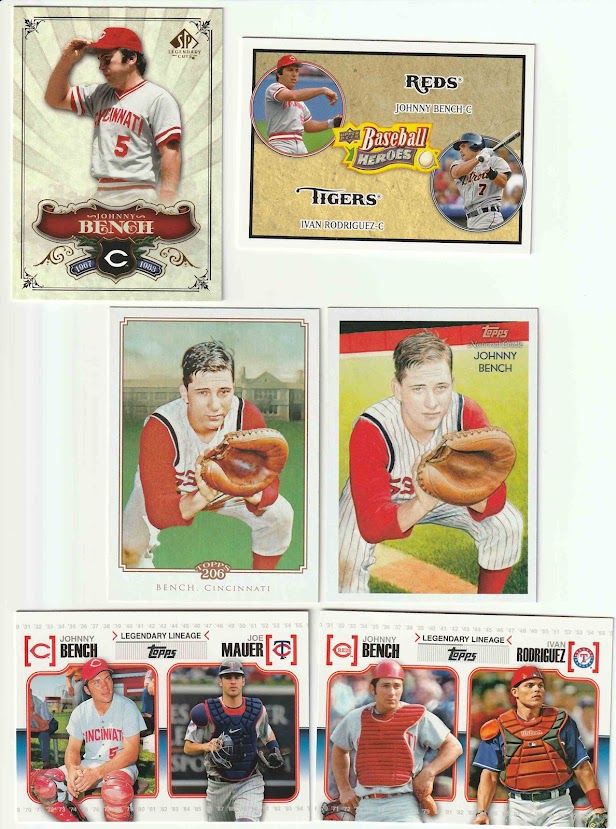 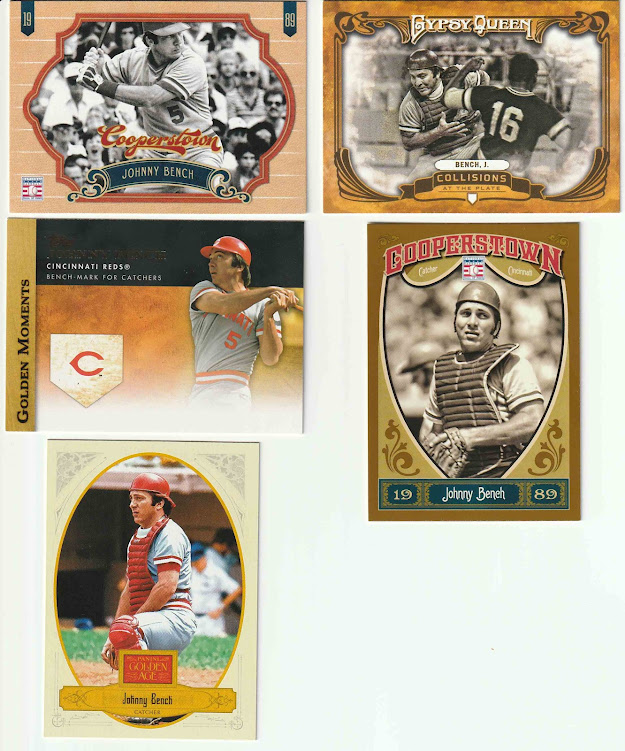 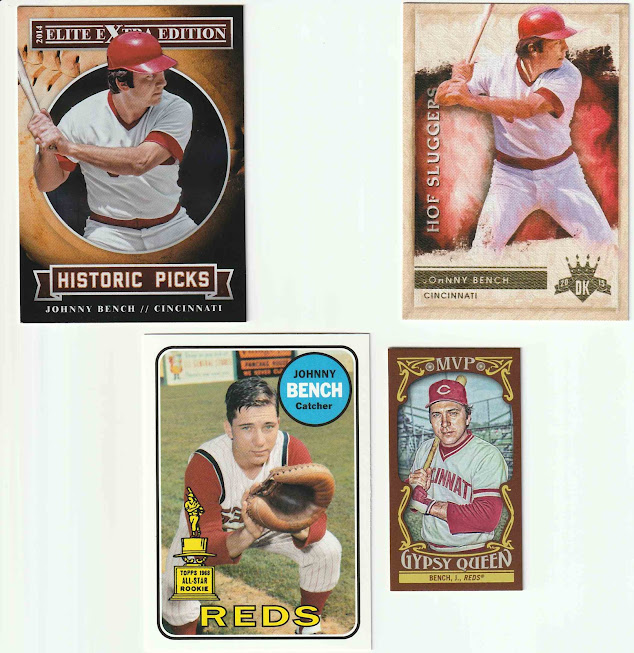 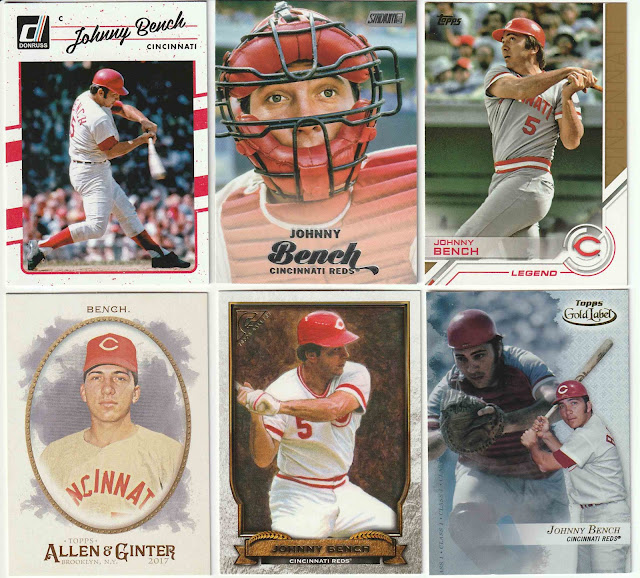 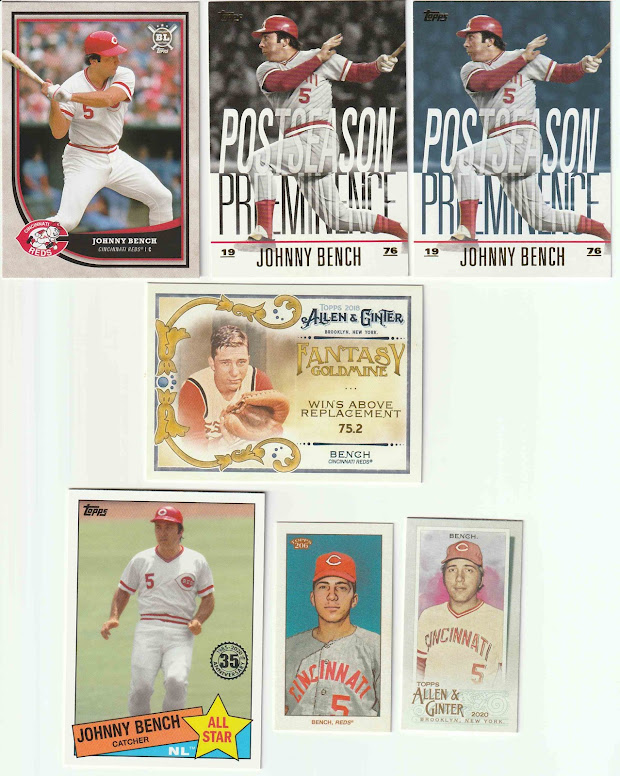 All of the above came from last Sportlots box. As you can tell since they are newer cards. It was the last of picking up his cards on the cheap. Now I'm going through and picking up cards $1 or less. Less cards per purchase but getting better cards. 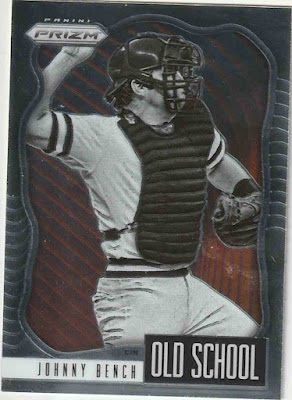 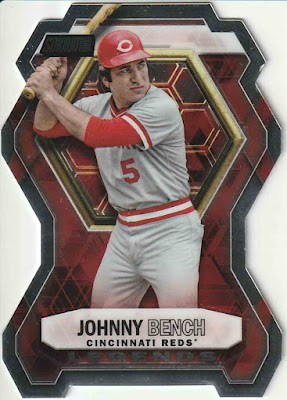 I picked up these 2 in a dime box at my LCS which means I got them free because he threw in my small stack of dime cards with the bigger purchase.

These 52 cards move my Bench collection to 183 cards. Slowly closing in on that 200 mark.