Since the draft is over and I added 10 more names (5 drafted, 5 signed FA contracts) to start collecting, it's only fitting that the Michigan pulls up on the random. We'll see if I get to collect all 10 on whether they get some cards. 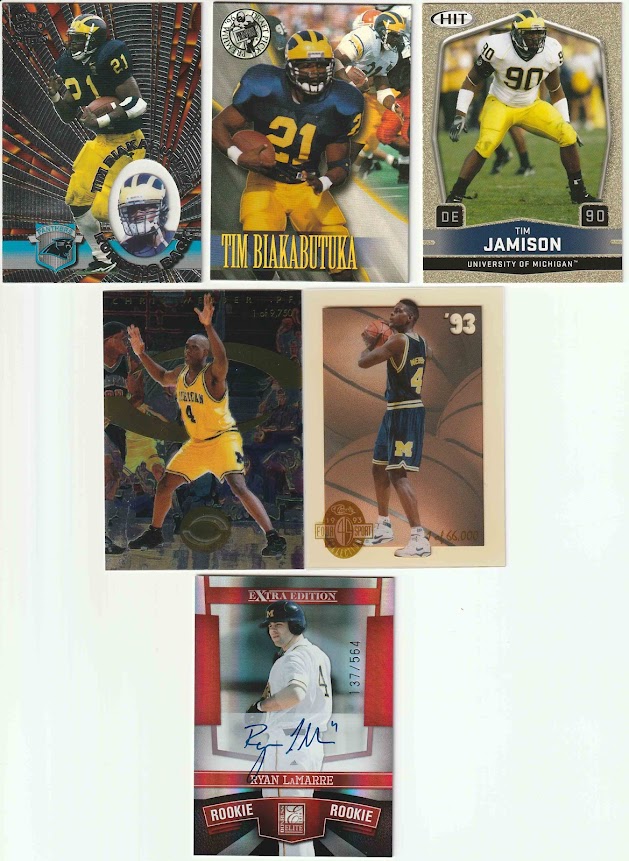 These were all Shipshewana dollar box pick-ups but the LaMarre. He had a bunch of Michigan autos but I had so many cards already that I just picked up this one, mainly because I don't have very many Michigan baseball autographs, and he played for the Sox for a short stint. 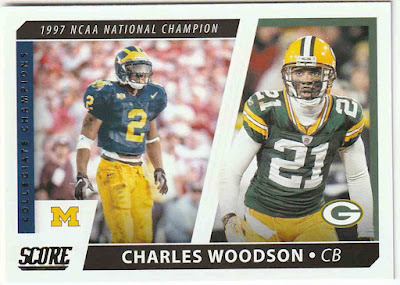 I picked this up at the LCS, I actually didn't pay anything for it. My cousin bought a whole stack of cards so he threw this dime box card in. 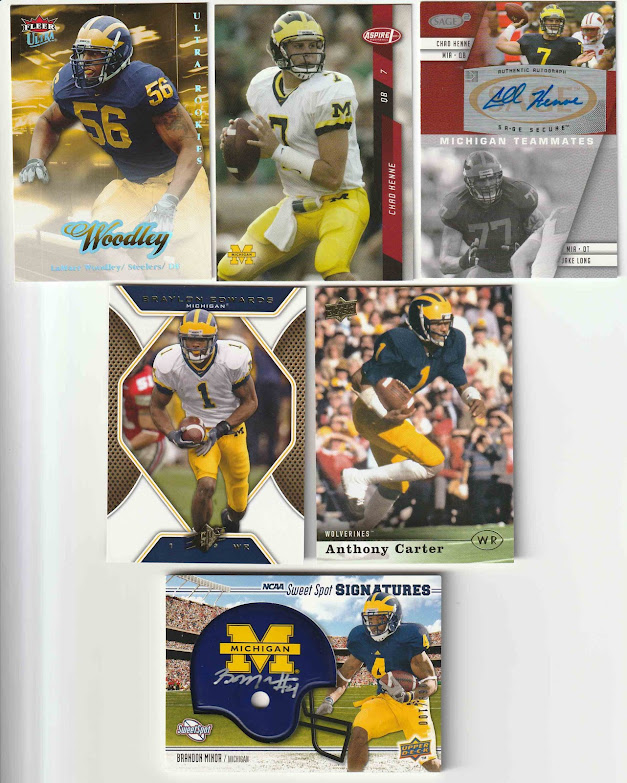 I also picked these up at the Mishawaka card show, also all dollar box pick-ups except the 2 autos and those both came from the guy who sets up next to us so he gave me a good deal on both. Always liked the mini helmet autographs, I believe this is the 2nd one I have and the other one is a Brandon as well.

Here's the rundown of the player card amounts.