Newer of an older

Yesterday we had a tier 3 player, today, the random seemed to want to keep the trend so a lot more cards today.

It's all his post-playing career cards as I had already had his earlier cards shipped in the last shipment. 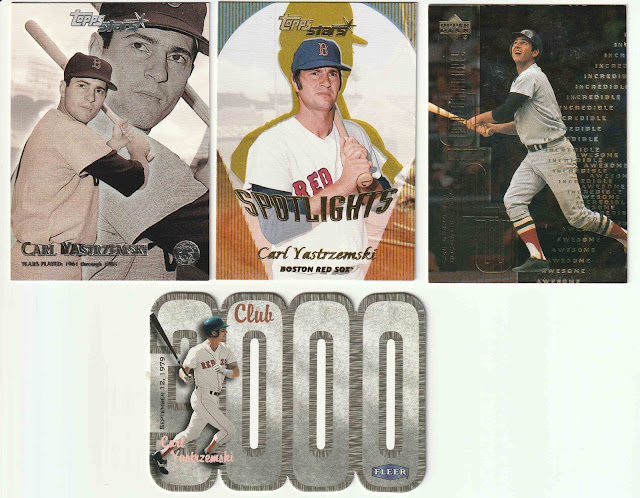 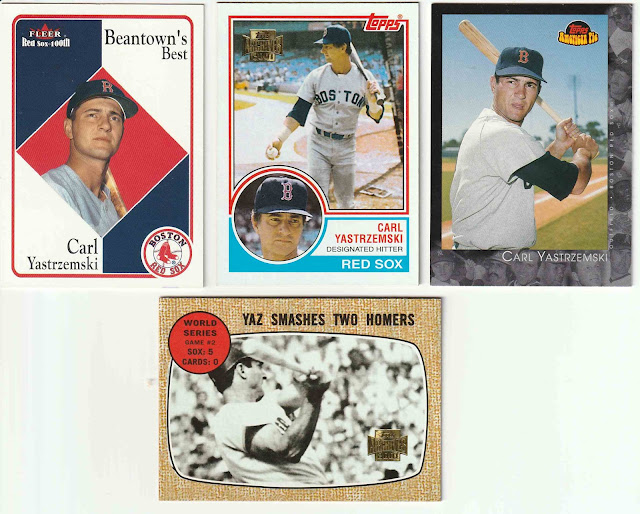 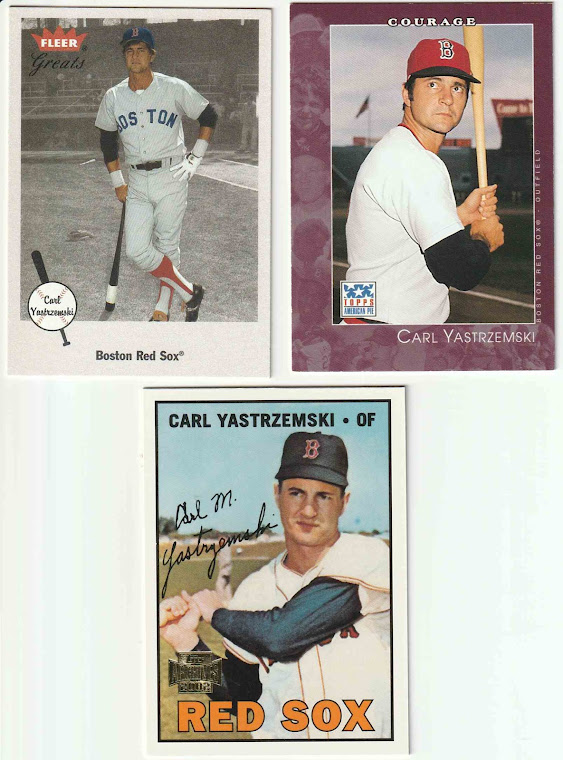 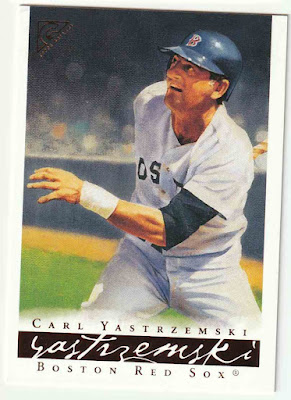 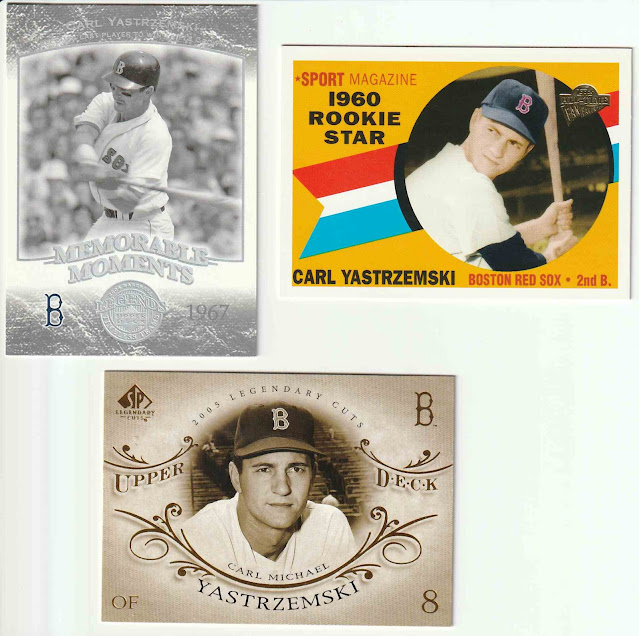 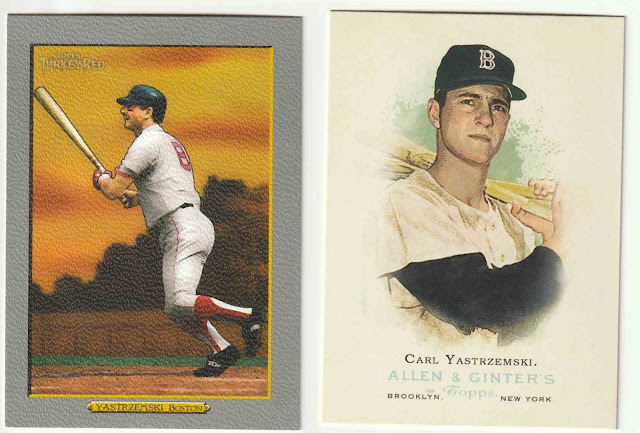 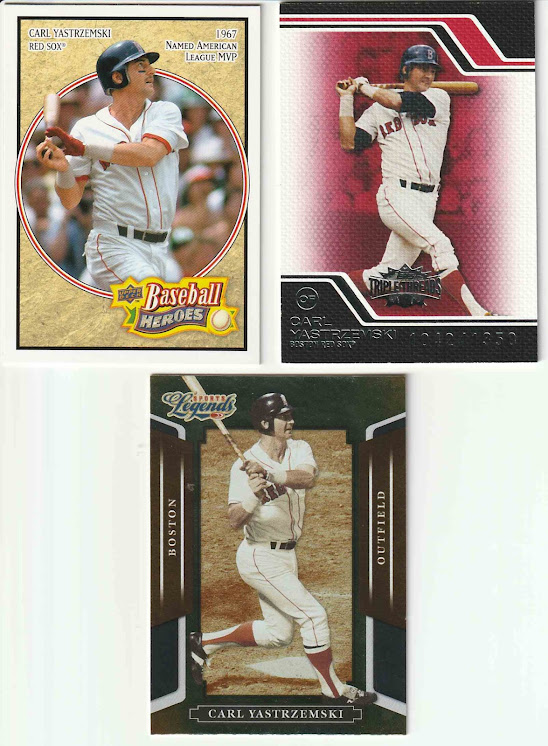 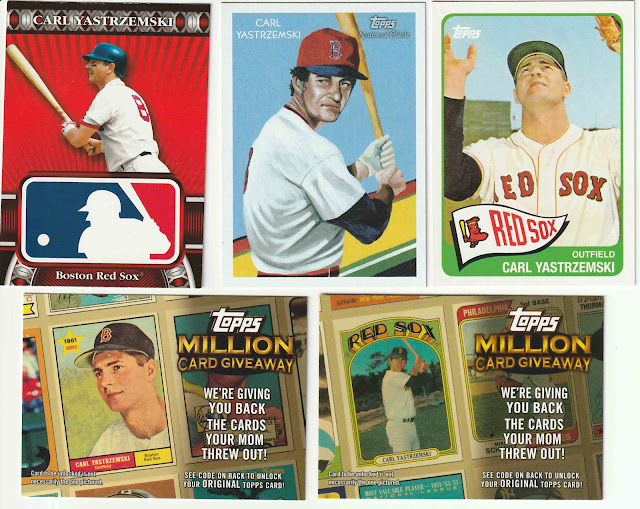 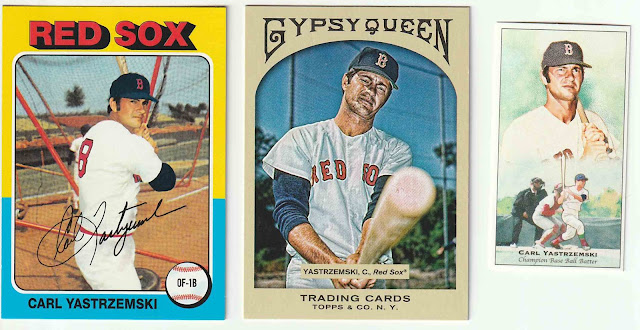 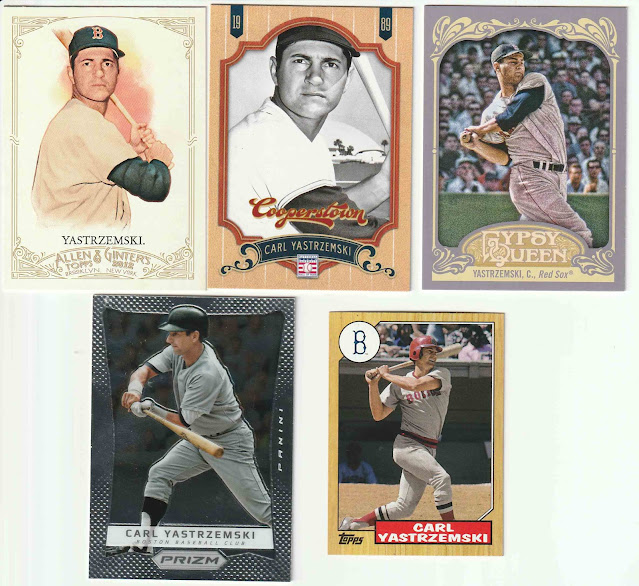 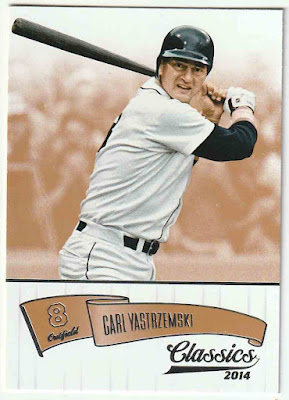 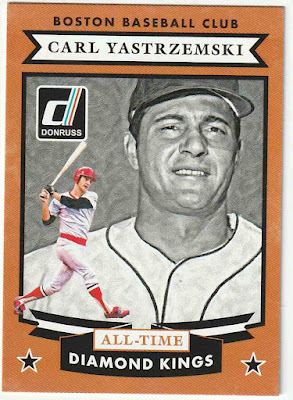 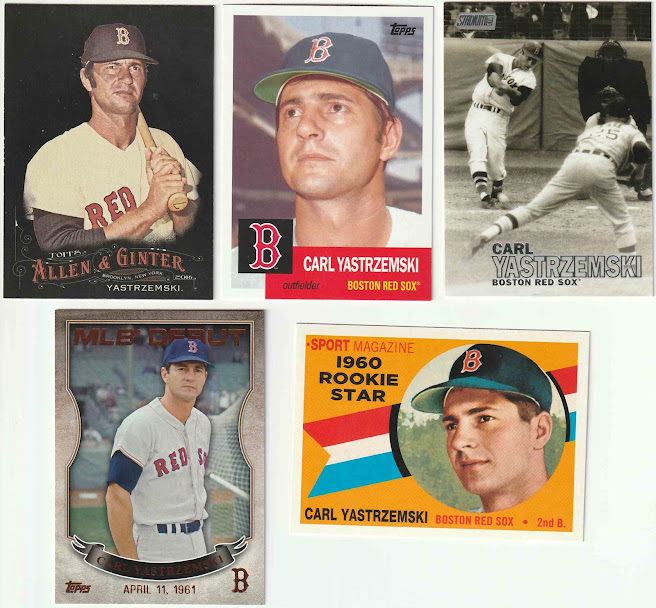 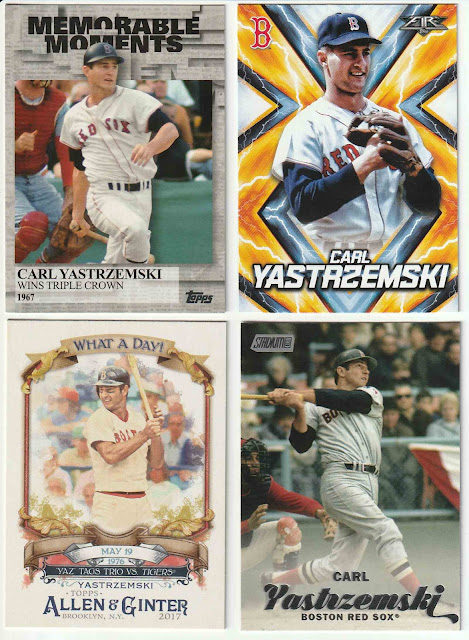 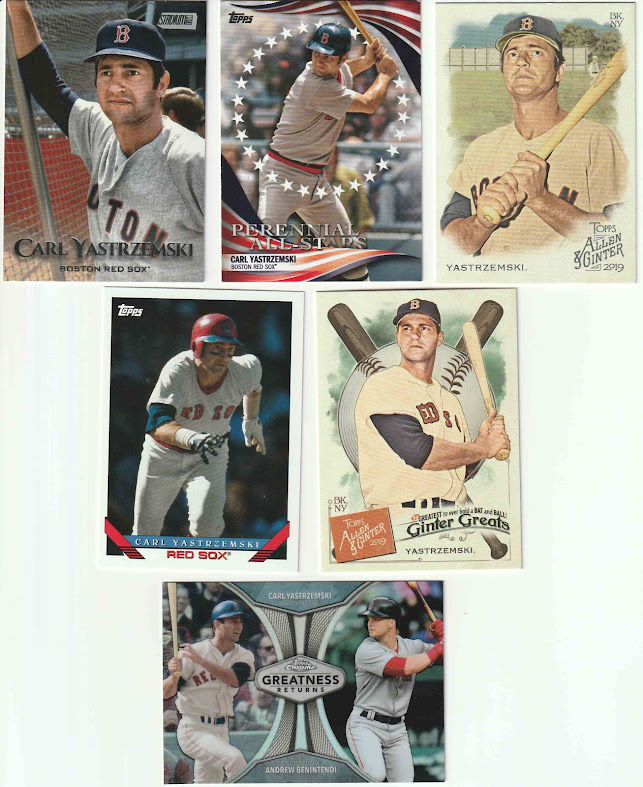 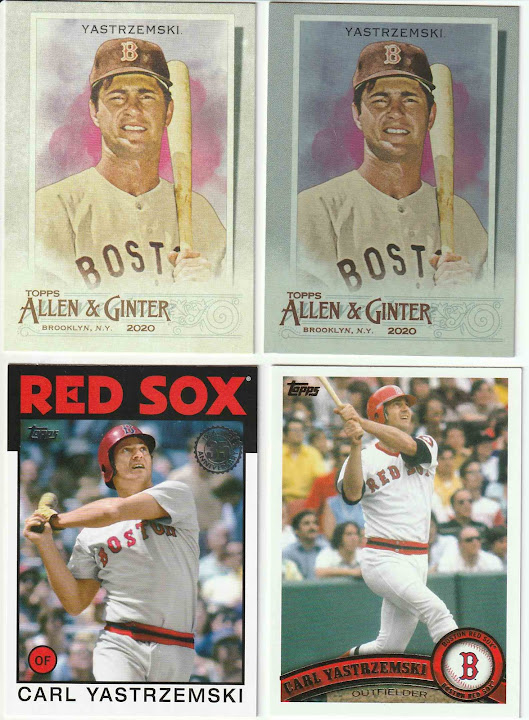 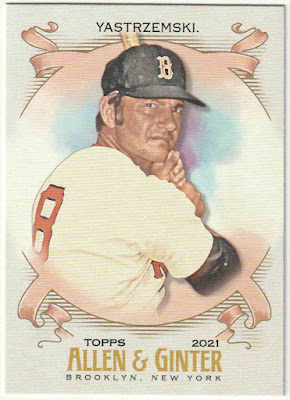 All of the above came from my last Sportlots shipment. As you can see, I was finishing his cards off as I moved from his earlier to later cards. 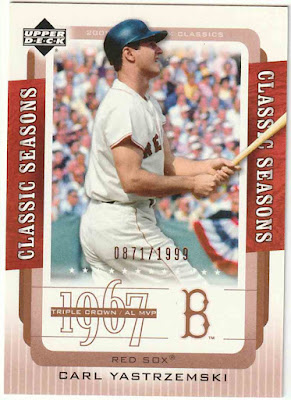 I also picked up one card in the dollar box at the Shipshewana show. It isn't really special as it's a high serial number but I ran across it so I grabbed it.

These 56 cards give me 156 so apparently I was sitting at the century mark when this shipment showed up.

It's also fitting that I posted a Red Sox icon after we've beat them 2 straight to extend our win streak to 5 games.