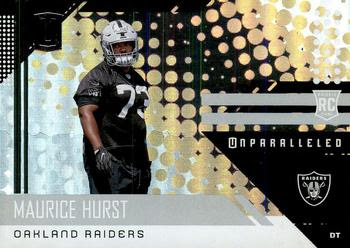 I went ahead and listed him with the San Francisco 49'ers as he has signed with them for this season. 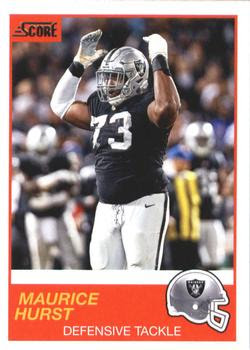 Those are the only 2 NFL cards I have of him which is rare, I usually end up with more pro cards than Michigan uni cards.

Where They Came From -

I haven't hit the football section yet when buying on Sportlots so I'm sure that Sportlots number will go up in the next few months. 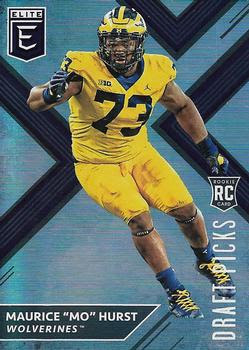 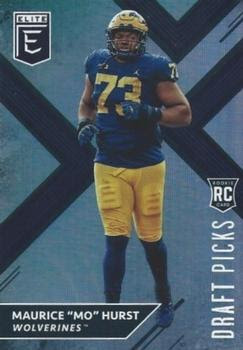 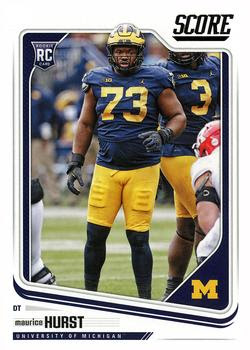 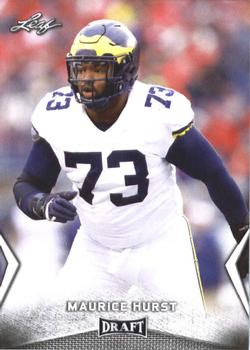 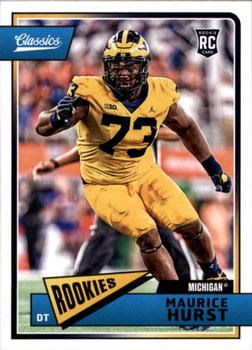 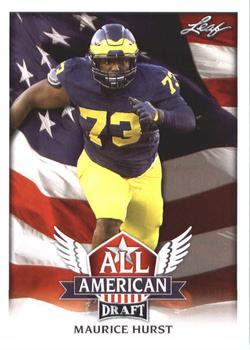 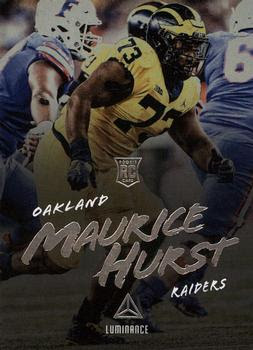 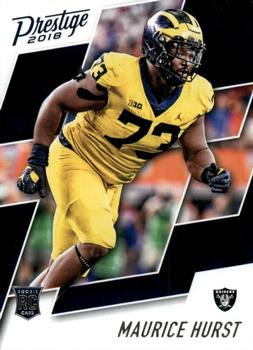 You know I'm going to show off all the Maize and Blue cards. Wish there weren't so many of the all Maize jersey's though, not a big fan of them.

When I hear Mo Hurst's name, I think of him sacking someone, jumping up and rubbing his belly.

*All cards shown are in my collection but the photos were taken from TCDB.