As I've told you before, since we're off work, I'm working on my cards for at least a few hours a day. I can't really say that I'm organizing because for the most part my cards are organized, or so I though. 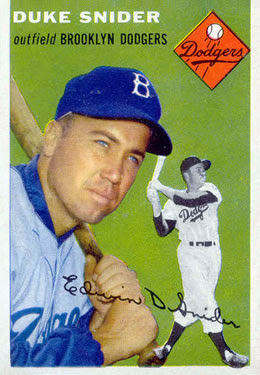 What I do now when I get new cards is I log them onto a spreadsheet and add them to TCDB. The spreadsheets lists the card info, the collection it goes into as well as how I got it and how much I paid for it. I started this spreadsheet after I started collecting so I have a lot of cards that aren't listed on it yet. So what I'm doing now is checking the cards on hand, with that spreadsheet as well as making sure I have it listed on TCDB. I did this with all my player collections and am now working on the vintage collection. 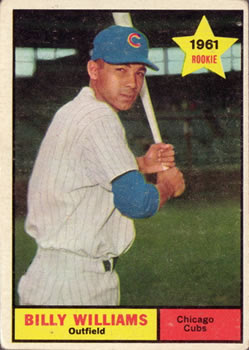 I will occasionally find a card or 2 that I have listed but I don't have on hand anymore. I couldn't tell you where they went but I don't have them or at least haven't found them yet. If you remember, last month I claimed that I had finished the 1985 Topps set. Well today, I worked my way up to that set and according to what I have on hand, I'm still 40 cards short. What I can't figure out is, I have cards 1-400 and 500-792 but for some reason, I'm missing 40 cards between 400-500. That makes me think that they are somewhere else and somehow got misplaced. I'm really hoping that is the issue, it just seems odd that all the cards are in between that 100 cards. It's not like I purchase them in order so those would be missing. I'm sure I'll come up with them somewhere. Last time I sorted I probably did a crappy job. I'm hoping they are mixed in somewhere with the 1986 or 1987 or at the least, somehow ended up in the White Sox collection drawer. 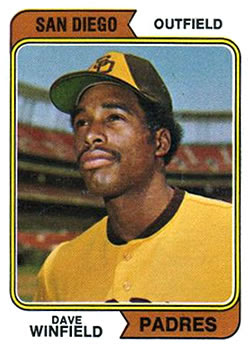 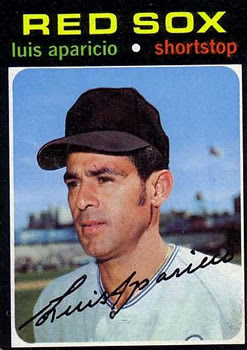 I was supposed to go back to work this coming Tuesday (week from today) but they called me today and have pushed it back to the 13th which just means more times to get all of this done. Instead of taking 3 years of a little time here and there, I'm hoping to be done before the 13th although judging by all the people out on the roads, I'm guessing it'll continue to keep getting pushed back because people aren't staying home. 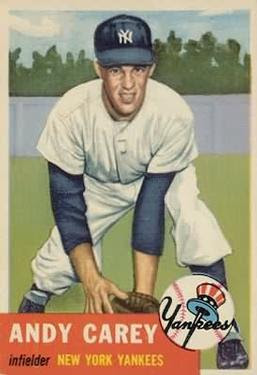 Either way, I feel like a kid again, just sitting around and sorting cards for hours on end. The lack of money coming in sucks but I am enjoying the time off. 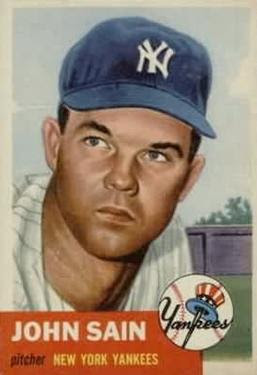 All the cards (pics) in this post were taken from TCDB, they are listed (on TCDB) as my highest priced vintage cards. I guarantee that none of my copies of those cards are mint so they aren't nearly worth as much as their site says but I felt like I should at least show some cards so you didn't read my rambling for nothing. 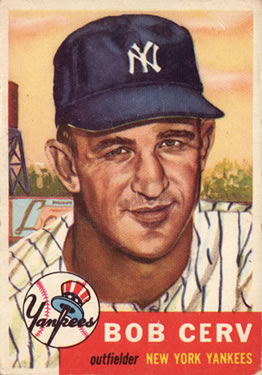