* I put my February purchases on random for today's post.

I guess technically I didn't random this post as it's the only post left for the month, and with a day to spare. This probably should have been the first post this month as now everyone has already seen these cards but it's the way the random fell. 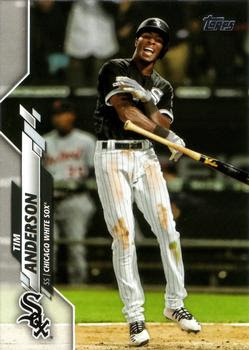 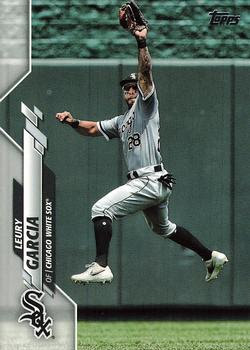 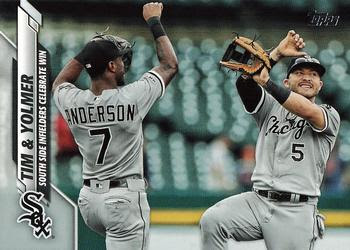 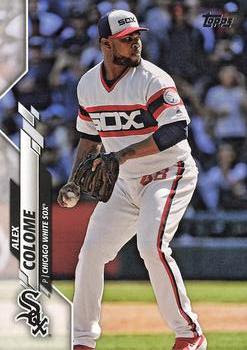 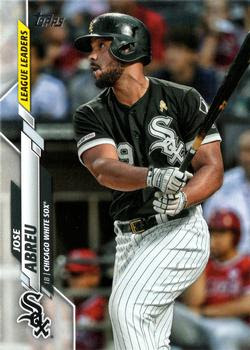 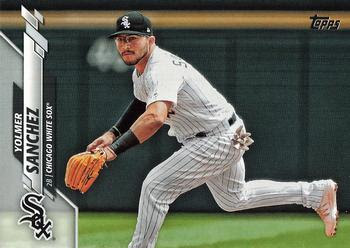 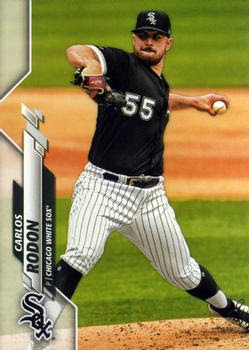 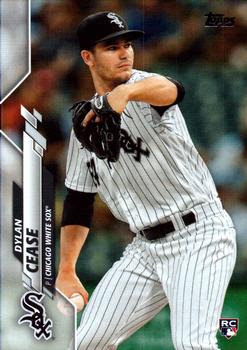 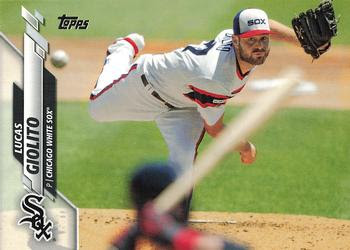 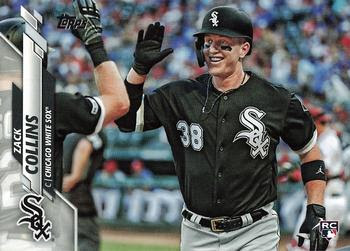 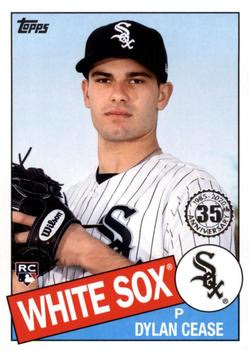 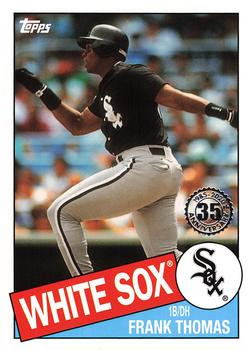 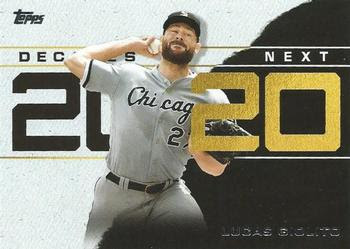 I picked up all of these on Sportlots, all were under $.50, most were only $.18. After I purchased these but before I had them shipped to me, my cousin sent his package to me and it had some of these in it as well so I ended up with some dupes but I'm alright with that. I need a couple of the photo variations to complete the base set and there were plenty of parallels and other stuff that I still need but I pretty much knocked the base set off quickly.

I'm not sure why the Tim Anderson card doesn't have the yellow League Leader like the Abreu does considering he led the league in batting average. Only thing I can figure is that he'll have another card in series II with the LL on it.
Posted by Jeff Laws at 10:37 PM