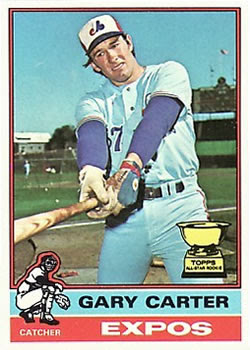 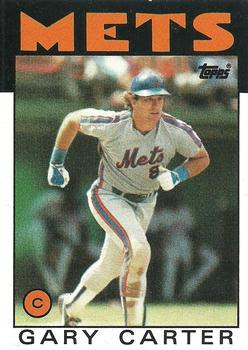 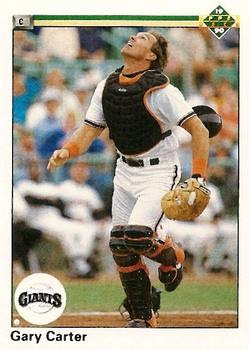 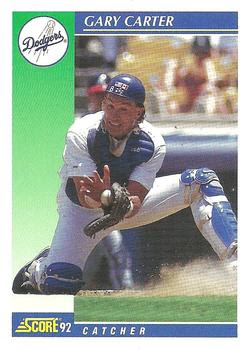 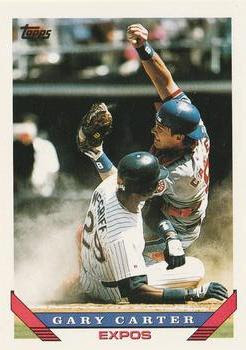 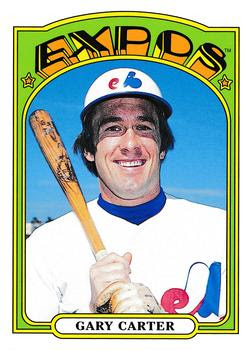 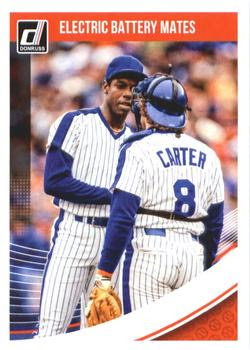 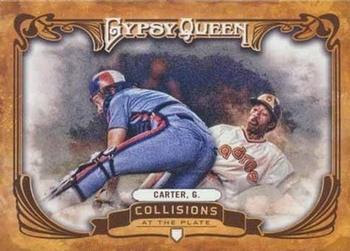 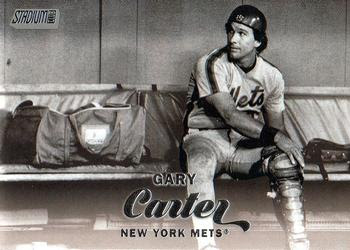 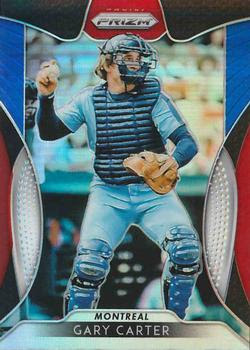 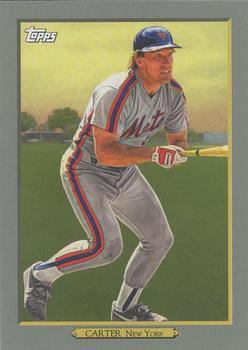 Over half came from Ebay but I'm betting Sportlots will be up there by this time next year as I continue through my player collections. 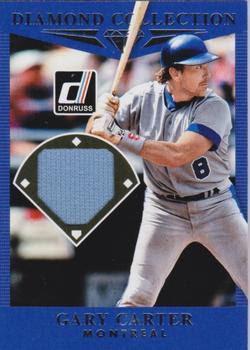 I only have 1 relic card which isn't surprising when it comes to the older guys since I tend to buy cheapies.

I collect Gary Carter because I was a Mets fan growing up. I watched those World Series games in 1986 as a Mets fan.

*All cards shown are in my collection but the photos are from TCDB.