I finished logging everything from my blog to my Google Doc yesterday so today, I went down to my desk and put away a few cards and then decided that I should start going through my PC's and make sure everything I have on TCDB was correct. My first album has Konerko in it so I started off with one of my biggest collections. Needless to say, 5 hours later, I still wasn't done.

I ended up finding cards I had listed, that I don't have. I deleted those off TCDB but I'm hoping the cards turn up somewhere, probably in my boxes which I will eventually go through those as well. I also have a few that I noticed are not in so hopefully those will equal out and I'll end up with the same amount of cards.

In order to do the above, I took all the PK cards out and started off by putting them in teams. Then I broke down the White Sox (probably 95% of the cards) into manufacturers and then I broke down the Topps and Upper Deck to the sets since those were the highest stacks. I went to TCDB, loaded up my collection in the gallery format and put them in order in the pages. By year and manufacturer. Each year I would start a new page so there is room to place new cards. Before, I would just add new cards to the end of his pages. I like this better and will do that with most of my collections, especially the larger ones.

On to today's cards, as the title states, all these are former Michigan men that I collect because they are Michigan men. All of them were picked up for $.25/shipped on Sportlots. 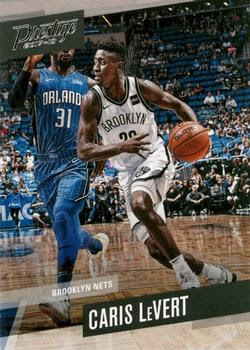 I'll start off with the only basketball player I picked up this round. It is my 11th card of Caris LeVert. Coming out of Michigan, I didn't think he was going to be that good of a pro. Just goes to show what I know. 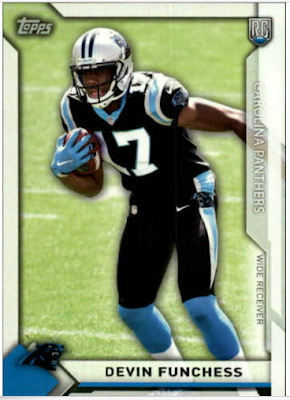 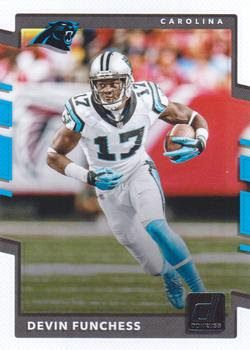 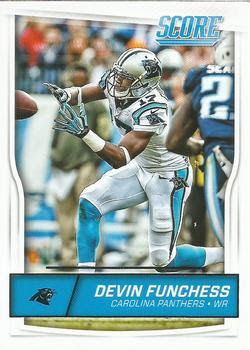 This is my 2nd highest player collection since I started collecting Michigan players that I watched at Michigan. These 3 make 43 cards of Funchess who now plays for the Colts, go figure. Although he's been out injured and only signed a 1 year contract so I assume he'll be gone before next season. I stopped watching Colts games a couple of years ago. 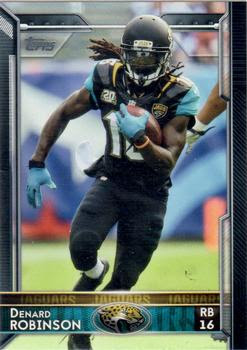 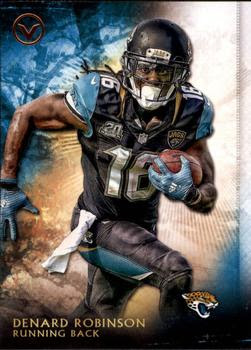 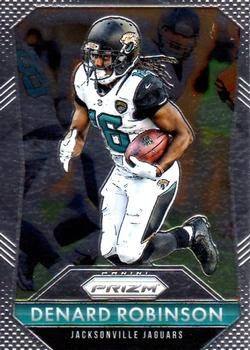